Why Healthy Looks Different on Everyone 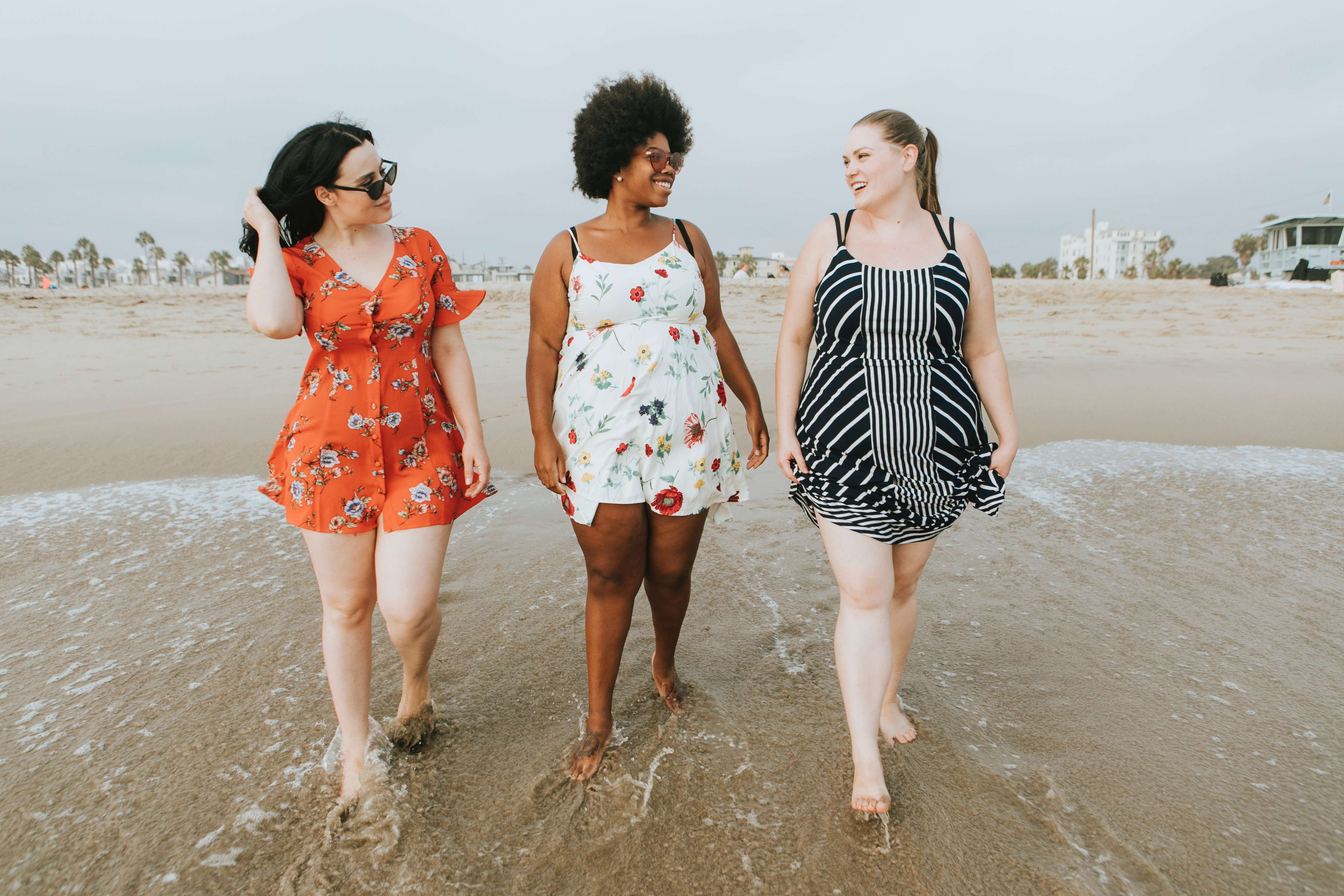 Health is often described as having a sound mind, body, and spirit. However, society is quick to latch onto the physical aspect of health and question what physical health truly means. Is health subjective? Can people be healthy at different weights? Is everyone’s ideal health different? The answer to all of these questions is yes!

Why do body sizes differ?

We know that body sizes are not all the same and that every single human being looks unique. Body size and structure is determined and influenced by a variety of forces, which is why all individuals look different. Genetics play an obvious role in physical appearance, as an individual’s gene pool influences bone structure, predispositions, and more. For example, if a child has two extremely tall parents, it’s likely that the child will be tall as well.

In addition to genetics, factors like nutrition, society, and autoimmune functioning can influence body size and shape. Nutrient deprivation in growing children can result in stunted growth, weakened bones, and physical changes. Society can often influence body shape as well—typically, what is culturally ideal has an impact on how individuals strive to look, which unfortunately, can be problematic. Lastly, certain autoimmune diseases and other health conditions can affect the appearance of the body. Some illnesses come with physical or appearance-based symptoms, which can alter body size and shape.

Making Sure that “All Foods Fit” Includes all Foods 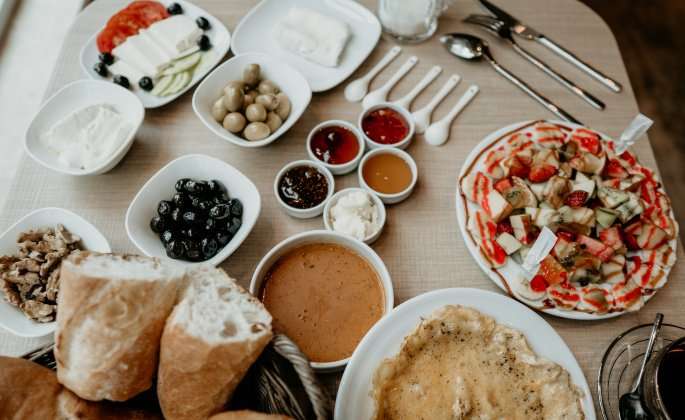 One common symptom of an eating disorder is the perceived need to eliminate or restrict certain foods. Extreme restriction of certain foods may indicate the presence of a disorder such as Anorexia Nervosa or Orthorexia. Restricted food groups often include processed foods, fast foods, or foods that are higher in sugar and fats (snack items, sweets, and desserts).

Alternatively, someone struggling with Compulsive Overeating or Binge Eating Disorder might alternate between periods of severe overconsumption and total restriction. It is important that intensive work is done in treatment to normalize both one’s attitudes toward and intake of such foods when working to reintroduce that person to the variety, novelty, and pleasure of eating.

The term “all foods fit” is often used to emphasize that there are no “good” foods or “bad” foods. The idea that no food has a moral value is an important concept in removing judgments and distortions that often form in disordered eating beliefs and practices.

Unfortunately, it is also common for foods like fruits, vegetables, and whole grains to become associated with eating disorder patterns. For example, a client once said “Focusing on eating vegetables was something I did when I was restricting or I started focusing on clean eating. If I was having salads, it meant I was dieting, denying, or punishing myself.”  In a situation where food is restricted, working on accepting and practicing the idea that all food has a place in a healthy diet is essential. By re-incorporating all of the vital components of a balanced diet, individuals can develop an eating pattern free of eating disorder behaviors.

How Does Anorexia Nervosa Affect Your Bone Health 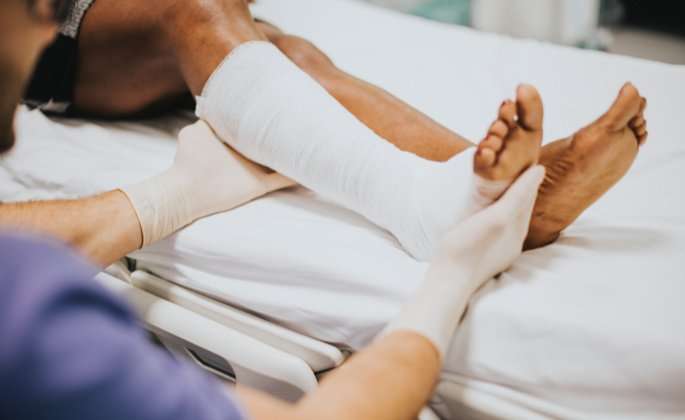 **Dr. Brent Wells is a graduate of the University of Nevada where he earned his Bachelor of Science degree before moving on to complete his doctorate from Western States Chiropractic College. He is the founder of Better Health Chiropractic & Physical Rehab. He became passionate about being the best Wasilla chiropractor after his own experiences with hurried, unprofessional healthcare providers. The goal for Dr. Wells is to treat his patients with care and compassion while providing them with a better quality of life through his professional treatment.

The relationship between anorexia and bone health is complex. To start, 40% of female anorexia patients have osteoporosis, a bone disease that arises from bone density loss. For anorexic patients, bone health is a major concern for current and future wellness. It is important to understand the full picture of how anorexia weakens bones, who is at risk and what management strategies are effective.

How anorexia weakens bones and leads to osteoporosis

Anorexia is an eating disorder that commonly involves an abnormally low body weight and a fear of gaining weight. Because the body is not getting the normal amount of nutrients, anorexia results in negative impacts on the body. In particular, bone health is a critical area of concern. Anorexia causes nutritional deficiencies, which makes the body run on limited resources. The nutritional deficiencies that anorexia causes may trigger the body to conserve resources for the most critical functions—to keep the heart pumping and blood flowing. 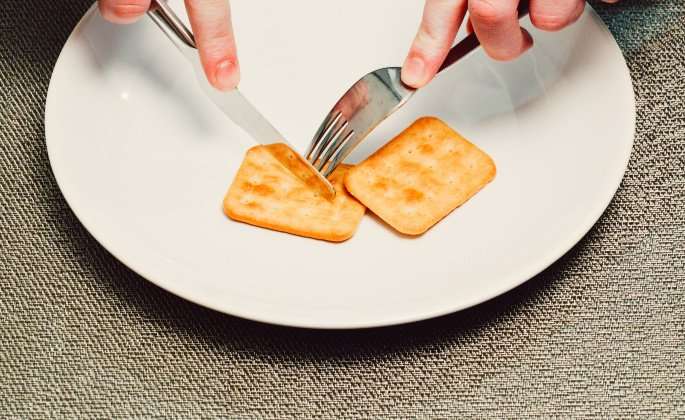 An obvious way to identify restrictive eating is if an individual is refusing to eat certain foods. While not eating certain foods is restrictive, it is not always a red flag, which is why it is important to understand why the food is being restricted. For example, if a person abides by a vegan diet and refuses to eat meat or dairy, that could be healthy for them or it could be a sign of disordered eating. To understand which it is, it is important to ask why an individual is eliminating certain foods. For example, if someone refuses to eat dairy because they are lactose intolerant, that is restrictive and it is a healthy choice for them because if they ate dairy, they would feel ill. If someone avoids dairy, but when asked why responds by saying that it has too many calories or causes fat, that may be a sign of disordered eating.

How do Eating Disorders Present in Males? 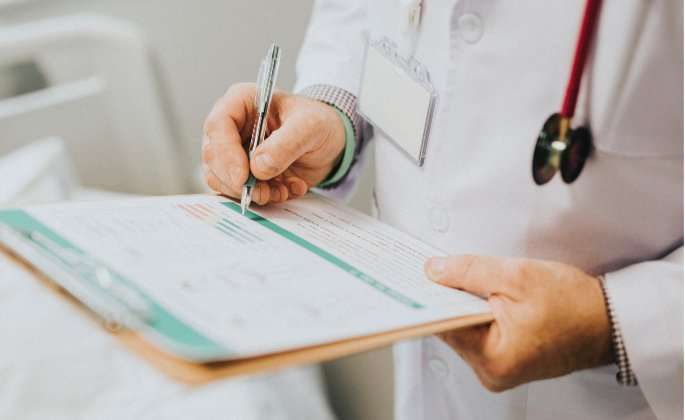 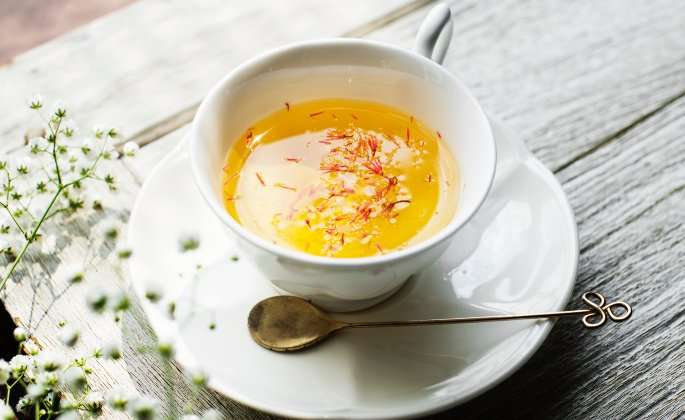