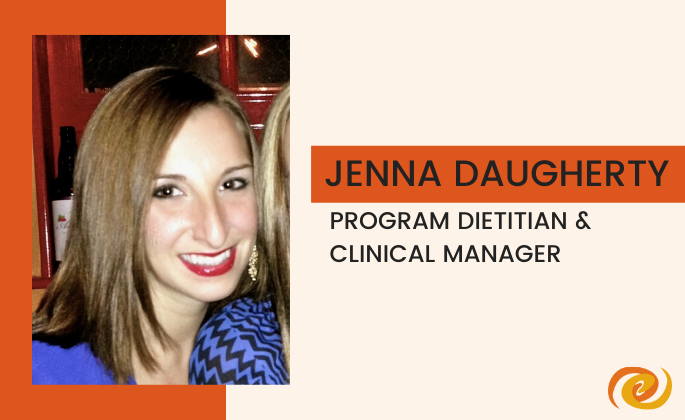 My name is Jenna Daugherty, and I’ve been working at The Emily Program since 2015. I started as a dietitian at the Cleveland residential site when it opened, then moved to the Cleveland outpatient site in 2016. My current role is as a program dietitian for our adult standard program. I also recently became a clinical manager and am enjoying working more closely with employees in addition to clients! 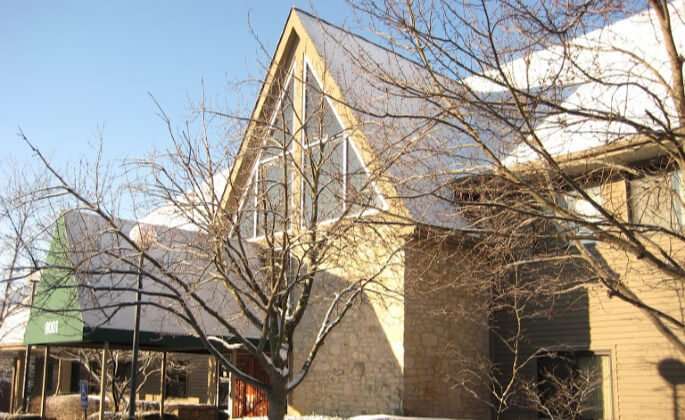 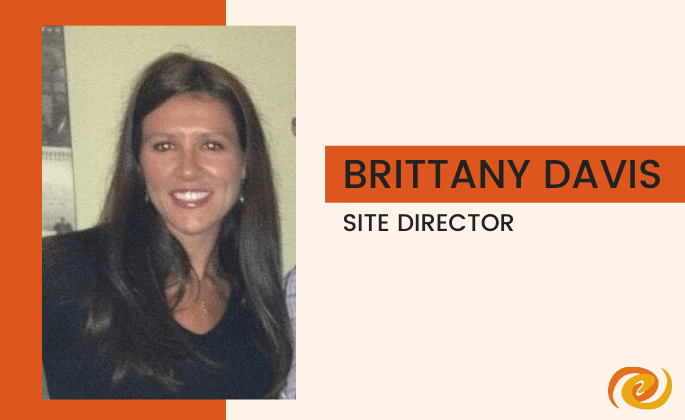 I am the Site Director at the Cleveland outpatient site. Prior to accepting this role in October of 2018, I was the Program Coordinator for our Adolescent Intensive Programming for about 9 years. I will always have a special place in my heart for adolescent treatment and the family-based treatment model. I started at The Cleveland Center for Eating Disorders as a student in 2009 and have enjoyed watching our organization grow tremendously since that time. 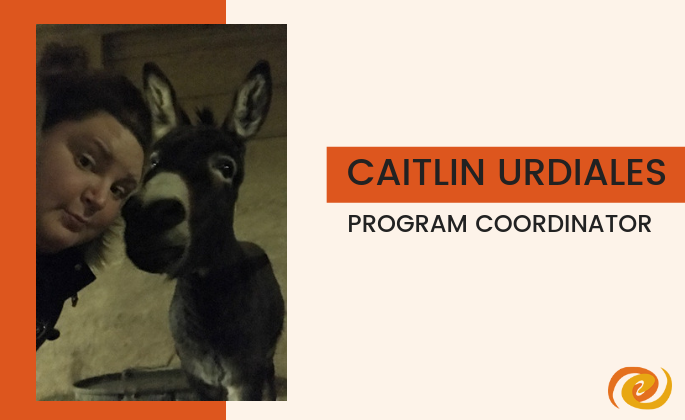 We’re Moving into a New Outpatient Location in Cleveland! 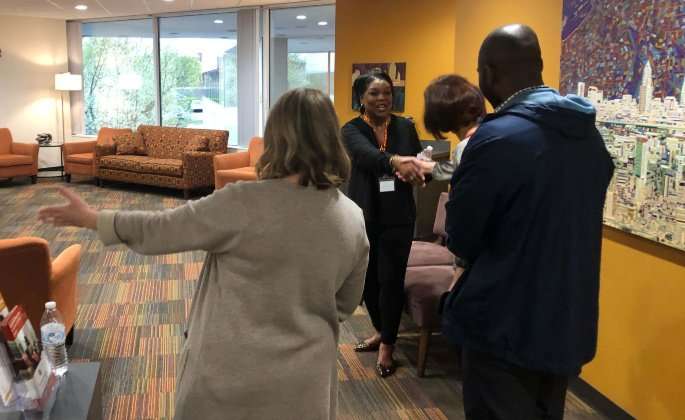 We’re excited to share that our Cleveland Outpatient services will move to a new building beginning Monday, May 13th. The new space was thoughtfully designed with all the amenities necessary to offer the best care for our clients. The Emily Program – Cleveland will continue to offer all the same services, just in a newly updated space.

On Tuesday, we hosted an open house event to celebrate the move and welcome community members, local professionals, and Emily Program team members into the space. Staff offered site tours and talked to guests about the services offered in the new location. (If you missed the open house but would still like a tour, visit the Schedule a Tour page of our website and select “Ohio-Cleveland.”) 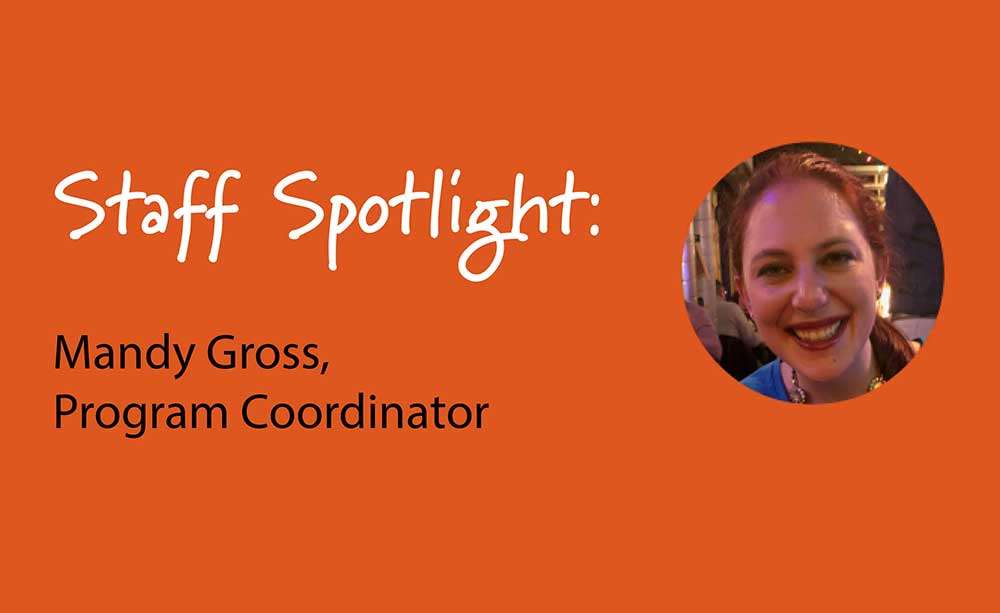 In the fall of 2014, Mandy Gross joined The Emily Program as an intern. Soon after Cleveland Residential opened in 2015, she accepted a full-time position as an eating disorder technician at the house.

“I knew long before working for TEP that I wanted to become a therapist and work with people suffering from eating disorders,” she said. “So, I was very hopeful that my internship would lead to my dream job, and lucky for me, it did.”