How to Screen for Eating Disorders 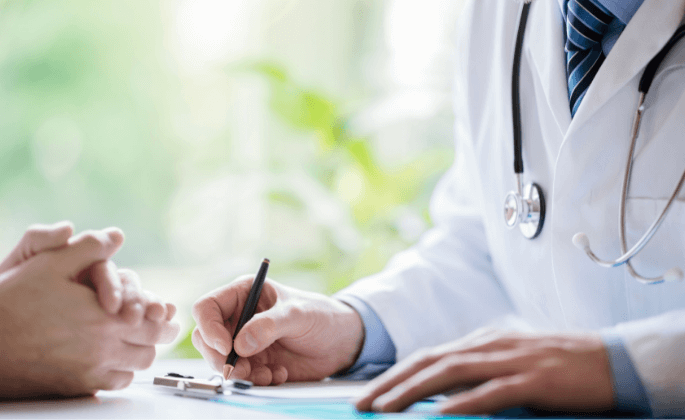 October is National Depression and Mental Health Screening Month, which works to bring awareness to the need for depression and mental health screenings. Screening for eating disorders should be included in all mental health screenings. When it comes to eating disorder detection, knowing the physical symptoms to look out for, the questions to ask, and the people often left out of screenings is essential knowledge to have as a provider. 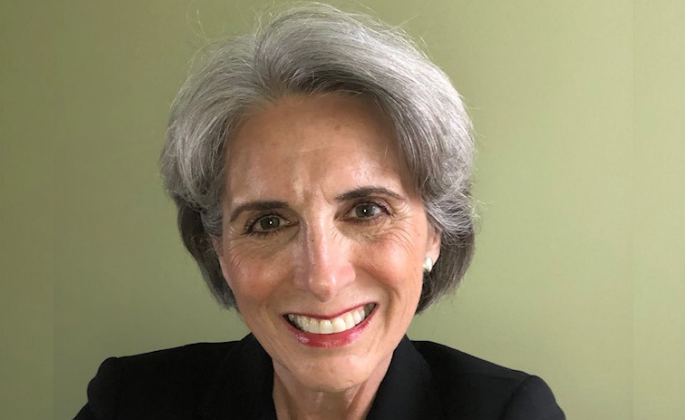 Dr. Laura Hill is an international eating disorder consultant focusing on brain-based eating disorder treatment approaches. She is an Adjunct Associate Professor of Psychiatry and Behavioral Health at The Ohio State University and Assistant Clinical Professor in the Department of Psychiatry at The University of California, San Diego. She is one of the original founders of the Academy for Eating Disorders and the Director of the organization now known as NEDA from 1990 to 1994. In addition, Dr. Hill is the founder and former President and Chief Executive Officer of The Center for Balanced Living.

In this episode of Peace Meal, Dr. Hill introduces an emerging brain-based treatment called Temperament-Based Therapy with Supports (TBT-S). TBT-S helps people with eating disorders understand their unique temperament so that they can use it as a tool for recovery. Distinguishing between traits and symptoms, Dr. Hill explains that temperament includes traits like impulsivity, introversion, and determination, while symptoms include eating disorder behaviors, thoughts, and emotions. She emphasizes that temperament traits are neither good nor bad; what’s important is how they are applied. TBT-S helps people with eating disorders and their support people use their traits more productively to aid in recovery. Dr. Hill also talks about the importance of support in treatment and recovery. In the end, she addresses how providers can use TBT-S to complement other treatment approaches. 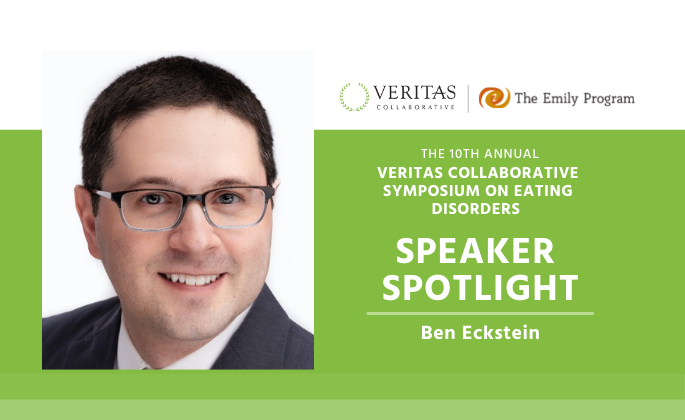 The 10th Annual Veritas Collaborative Symposium on Eating Disorders, co-hosted by The Emily Program, will unite healthcare professionals and eating disorders experts around this year’s theme, “Engaging Science, Unifying Voices, and Transforming Access.” In this article, Ben Eckstein, a speaker at this year’s Symposium, explores the connection between OCD and eating disorders. 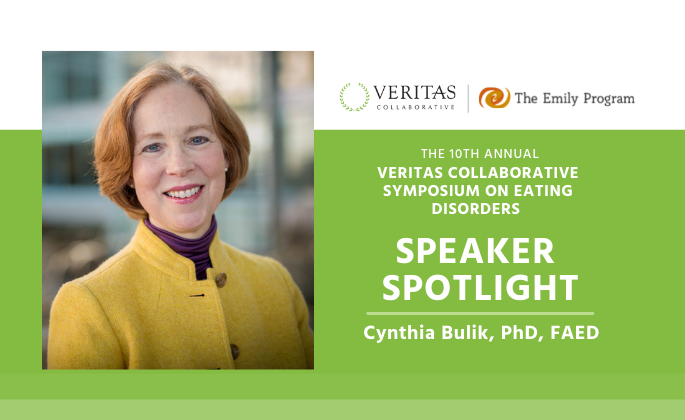 Genes AND Environment; Nature AND Nurture

The 10th Annual Veritas Collaborative Symposium on Eating Disorders, co-hosted by The Emily Program, will unite healthcare professionals and eating disorders experts around this year’s theme, “Engaging Science, Unifying Voices, and Transforming Access.” In this article, Cynthia Bulik, PhD, FAED, a speaker at this year’s Symposium, explores the complexity of the genetics of eating disorders. 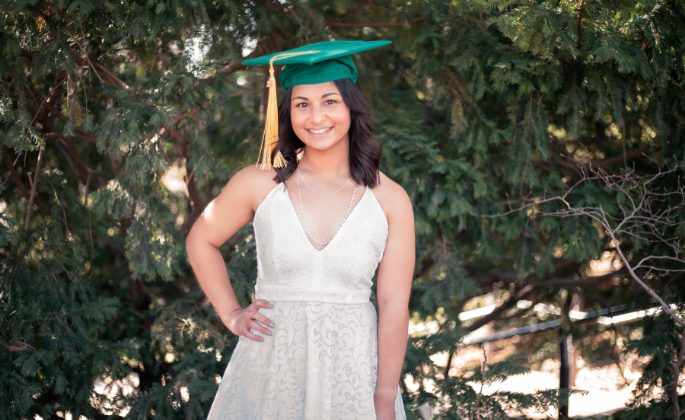 Shikha Advani is an incoming master’s student and dietetic intern at Boston University who is passionate about eating disorders awareness, as well as diversity, equity, and inclusion in the nutrition and eating disorder fields. As a teenager, Shikha battled anorexia and orthorexia. She hopes her story can help others with eating disorders, no matter where they are in their recovery process.

In this episode of Peace Meal, Shikha discusses what her relationship with food and her body was growing up, how professionals and her loved ones responded to her eating disorder, and how she believes nutrition and eating disorders curricula in universities could be improved. She talks about the weight bias and racism she experienced as a South Asian woman living in a larger body, including the praise she received from doctors for weight loss. Shikha also emphasizes the importance of therapy in addition to any other kind of treatment for eating disorders. In addition, she dives into what her dietetics curriculum at her university was lacking, including topics like social justice, fat positivity, and more, and what it was like to push back against outdated ideas. Finally, she discusses her hopes for the future of the dietetics and eating disorder fields.

The Interesting Relationship Between ADHD and Eating Disorders 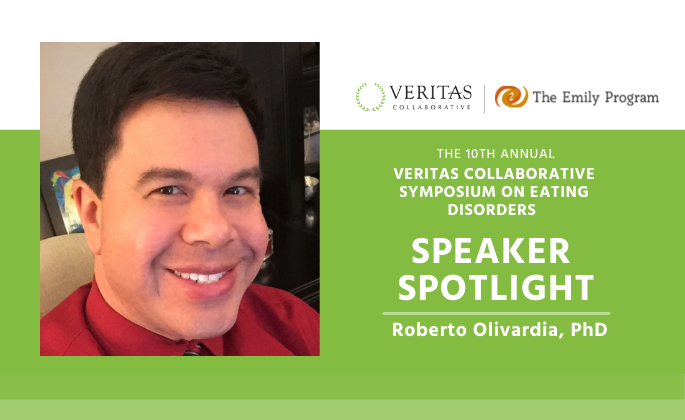 The 10th Annual Veritas Collaborative Symposium on Eating Disorders, co-hosted by The Emily Program, will unite healthcare professionals and eating disorders experts around the theme of “Engaging Science, Unifying Voices, and Transforming Access.” In this article, Roberto Olivardia, PhD, a speaker at this year’s Symposium, examines the complex relationship between ADHD and eating disorders.

Alex*, 35, feels that the only thing that gives him relief from the chaos caused by his ADHD is food. He makes several stops on his way home from work. Along the way and later at home, he might order and eat four hamburgers, four large French fries, a pizza, two bags of potato chips, two gallons of ice cream, and a dozen cupcakes. His numbness after such a binge turns into frustration and disgust. Then he vomits. He swears he will never binge and purge again, something he has told himself for 10 years.