Recovery Is a Full-Time Job

Megan Bazzini is a writer⁠—an aspiring YA novelist, cringe-worthy poet, and mental health essayist. She’s also a business school grad, who has lived in LA, Hong Kong, and Milan. Now she’s returned home to New York, where she is a proud chihuahua rescue mom and corporate strategist at a major financial services institution. Megan’s eating disorder recovery mantra is, “Keep going. Recovery is worth it.” You can follow her on Twitter (@BazziniBooks) or visit her portfolio.

Recovery is non-stop work. I’m not here to sugarcoat that. You can read my other essays celebrating how rewarding it is, but today I’m here to give you a pep talk. You can do this.

Recovery Doesn’t Have to Be a Solo Journey 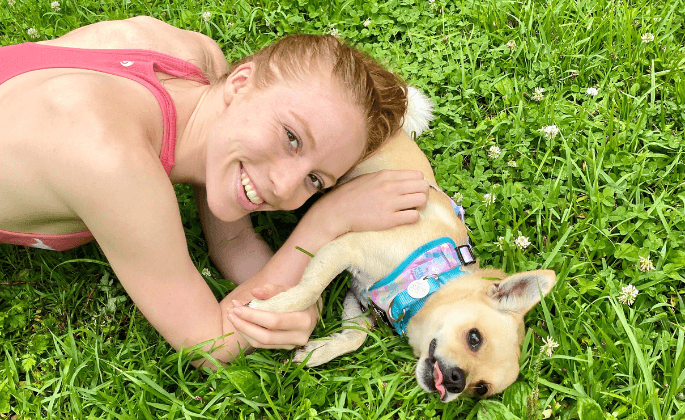 Megan Bazzini is a writer⁠—aspiring YA novelist, cringe-worthy poet, and mental health essayist. She’s now a business school grad, who has lived in LA, Hong Kong, and Milan. Now she’s returned home to New York and is a proud chihuahua rescue mom and corporate strategist at a major financial services institution. Megan’s eating disorder recovery mantra is, “Keep going. Recovery is worth it.” You can follow her on Twitter (@BazziniBooks) or visit her portfolio.

When I began recovery for my restrictive eating disorder as an adult, telling loved ones about my illness was an out-of-body experience. I was acutely aware of how fast my heart beat, how my insides heated. I’d wring my hands together and hear a voice that must have been mine sharing the facts of my illness, reminding me of my commitment to recovery. Now that I am solidly in remission, I know those were my body’s physical tells of how uncomfortable it is to be vulnerable. 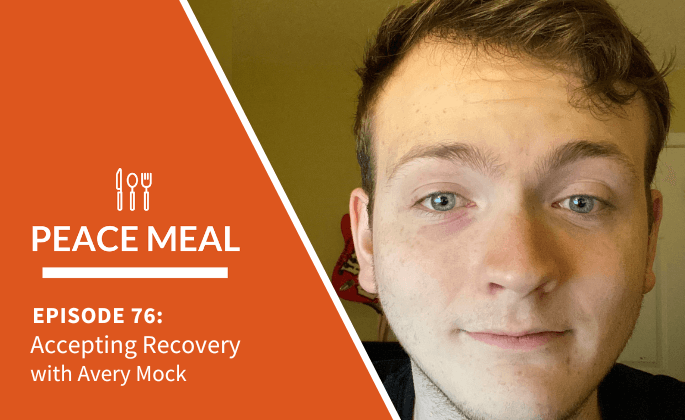 In this episode of Peace Meal, guest Avery Mock discusses how a goal to “get healthy” spiraled into an obsession with food and exercise that led to anorexia. He describes how he was a different person at the height of his eating disorder, burning bridges with the closest people around him. Thankfully, Avery was able to get into treatment to start his journey to recovery. Structure and support have been key to protecting his mental and physical health, he says. In recovery, he has learned that food doesn’t need to take up so much space in his brain and that clothing size does not define his worth. Now he doesn’t need—or want—to change his body to be happy. Avery ends the episode by giving advice to those struggling with eating disorders, encouraging them to accept recovery.

Avery is an anorexia survivor and mental health advocate dedicated to helping people recognize the warning signs of eating disorders and help others in recovery. 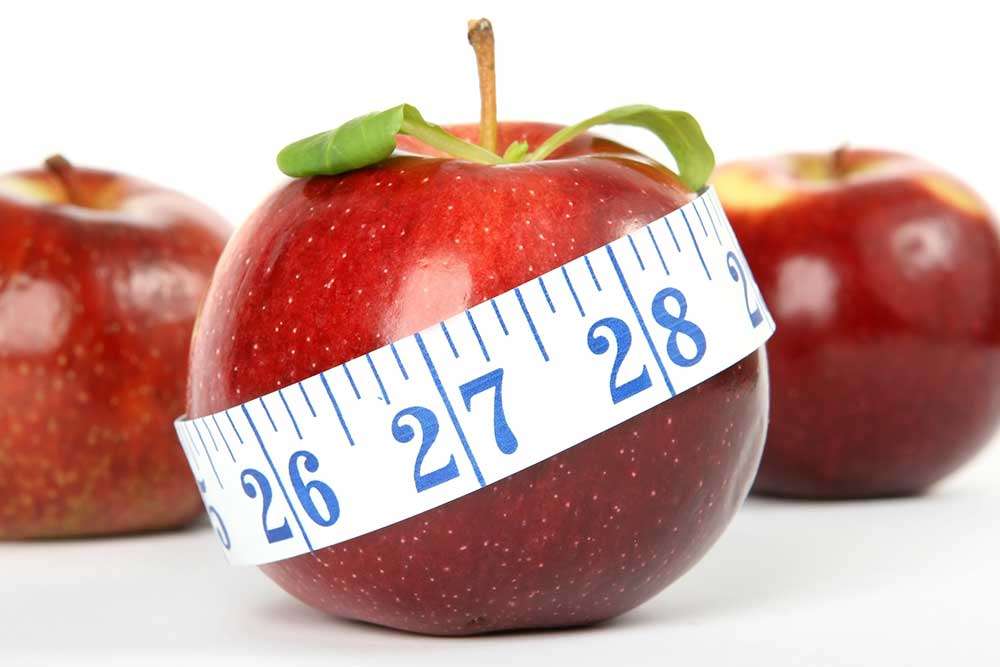 Anorexia nervosa is an eating disorder characterized most notably by weight loss and nutrient deficiency. Those with anorexia have difficulty maintaining an appropriate weight for their size and shape. They may restrict their calorie intake, exercise compulsively, use laxatives, and/or purge in order to keep their weight low. Anorexia affects people of all genders, ages, or any other demographic categorizations. Anorexia cannot be diagnosed by simply looking at a person, because people can suffer from anorexia without looking like the stereotypical thin image. Those who live in larger bodies can be underweight and suffer from anorexia that is equally serious and severe. 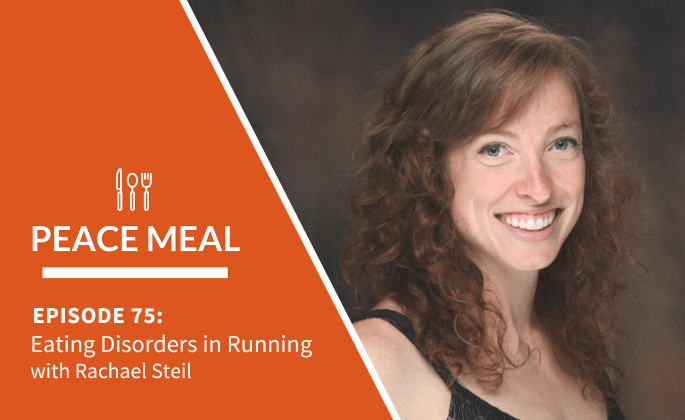 In this episode of Peace Meal, Rachael Steil shares her past struggles with anorexia and binge eating and her current passion for helping athletes with eating disorders. Rachael loved running from a young age, but the drive she felt to improve in her sport contributed to restrictive eating behaviors. She says she became obsessed with food and started pulling away from her friends and hobbies. Once Rachael started her recovery journey, she received incredible support from her college running coach. Reflecting on this experience, Rachael explains the essential role that coaches can have on their athletes’ lives and the importance of educating coaches on eating disorder warning signs. Rachael ends the podcast with the inspiration for creating her memoir Running in Silence and her nonprofit of the same name and previews the topic of her next book.

Rachael Steil is an eating disorder recovery advocate and the author of Running in Silence, which details her story as an All-American athlete struggling with anorexia and binge eating. She is also the founder of the Running in Silence nonprofit to break misconceptions and raise awareness for eating disorders in sports, serves on the board of the Michigan Eating Disorder Alliance, and is currently a mentor for the USTFCCCA Female Coaches Mentorship Program. 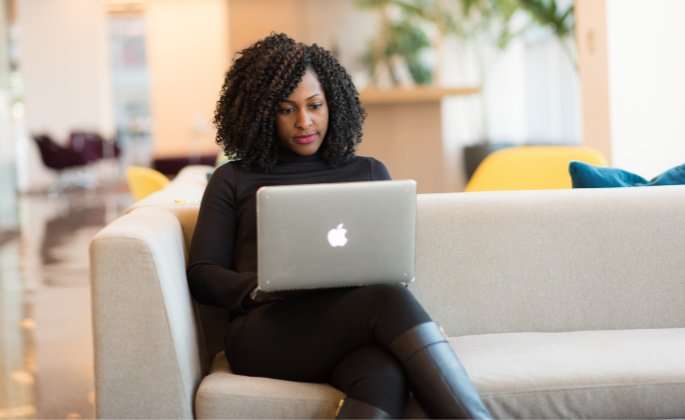