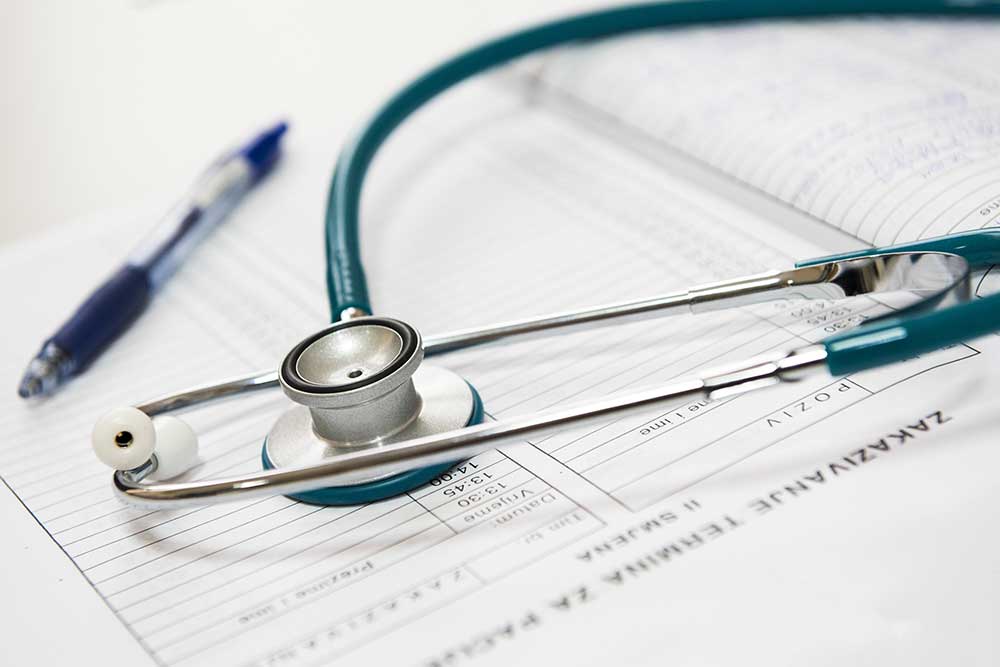 The book Eating Disorders and the Brain edited by Drs Lask and Frampton continues to be an extraordinarily important book to understanding the etiology of eating disorders. Given our current knowledge, we often say that eating disorders are biologically based. Yet, this is somewhat of a two-dimensional statement as eating disorders are experienced as complex and multifactorial.

Hello, How May I Direct Your Call? 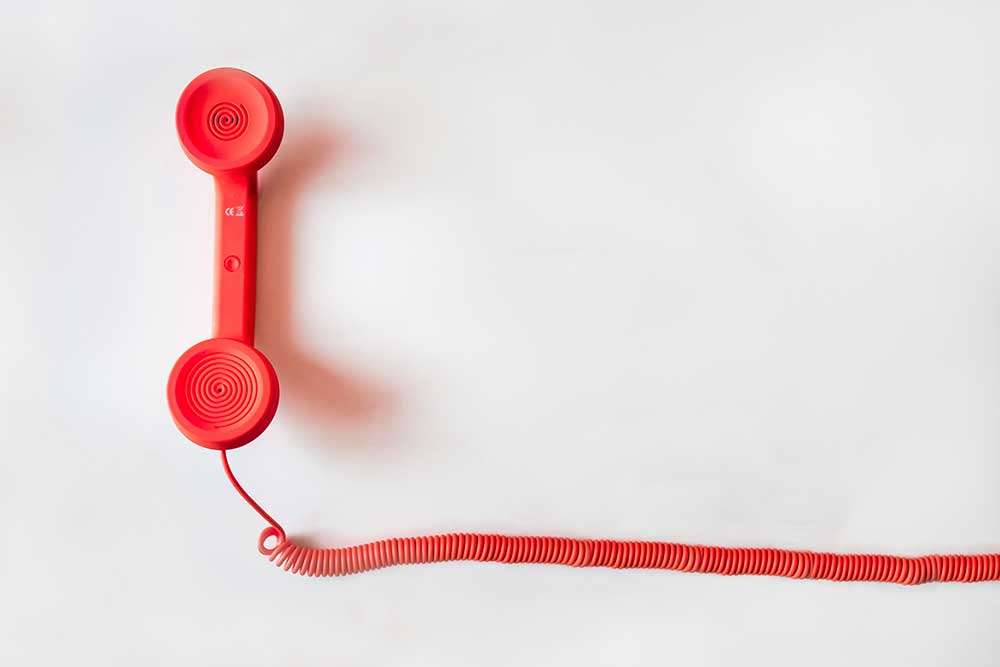 For the convenience of our clients, The Emily Program has added a new member to our scheduling staff – a live phone operator. It is our goal to provide the best service and support to our clients. We believe exceptional service starts with having a real-time conversation with staff upon calling The Emily Program. 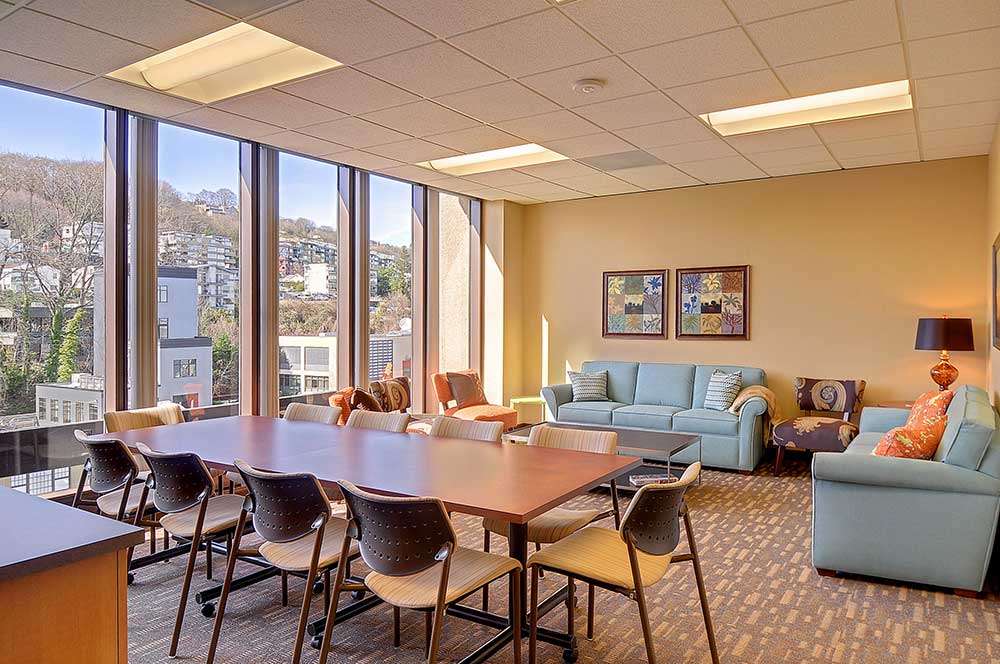 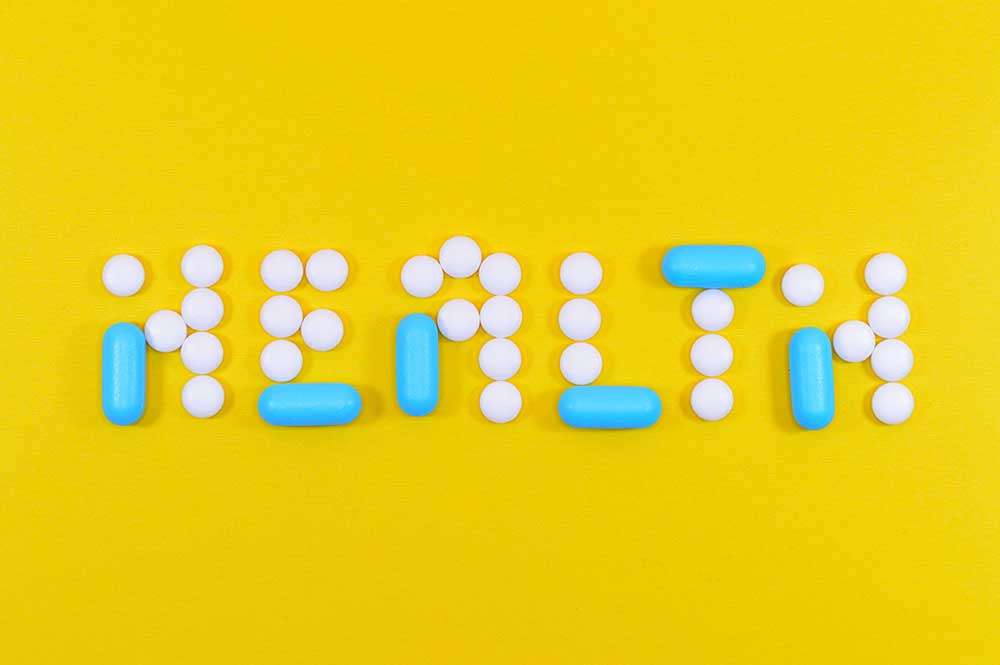 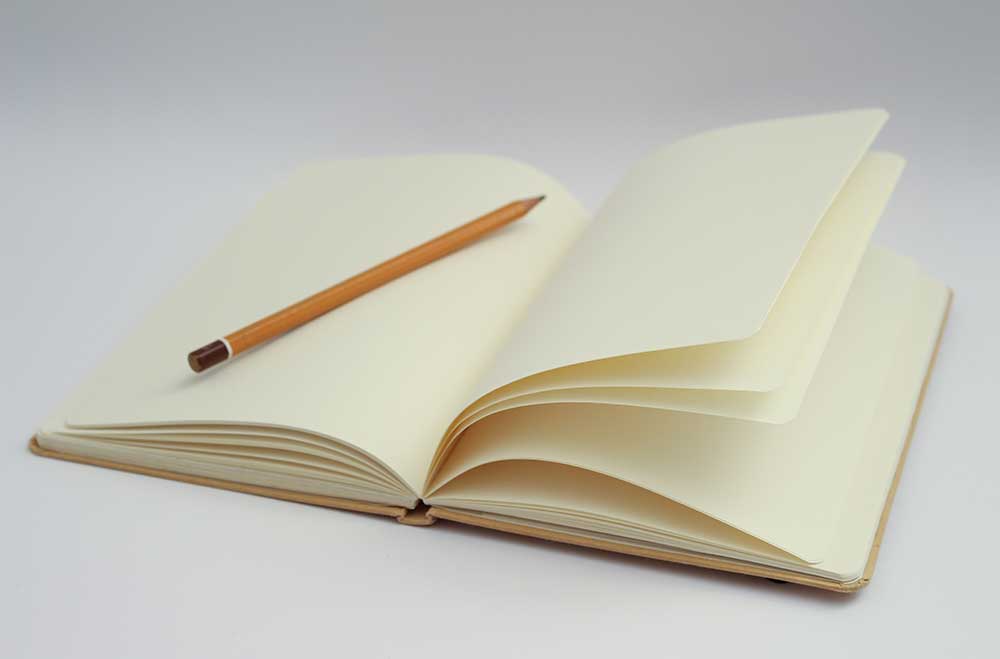 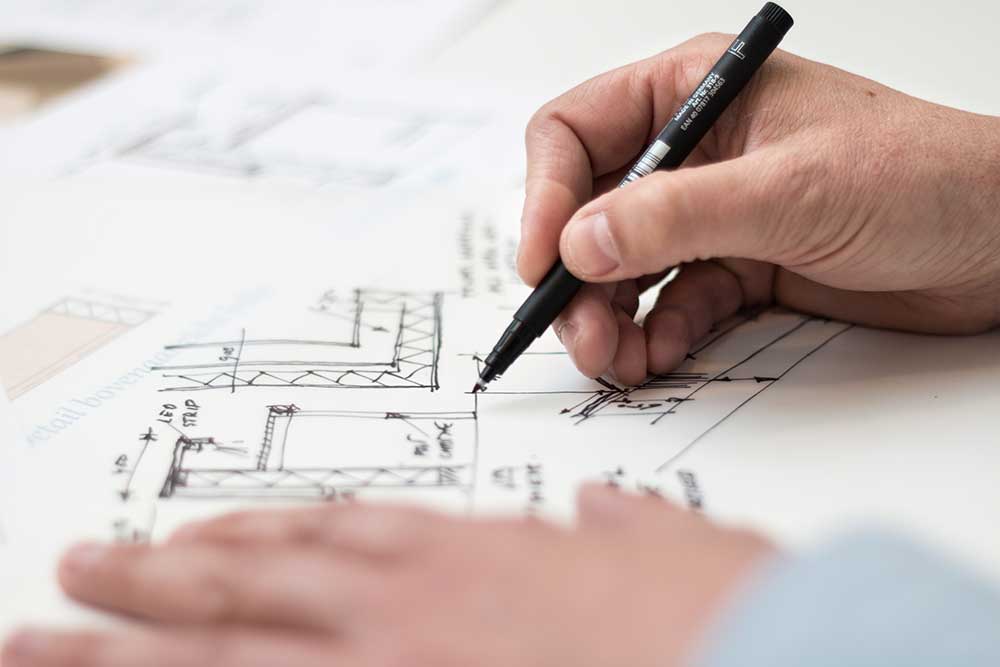