You Don’t Have to Suffer in Secret 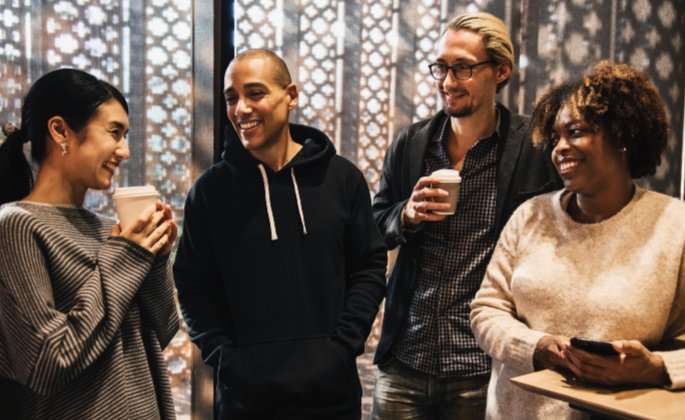 Individuals suffering from eating disorders often hide their struggle from those around them for a variety of reasons, including shame, lack of information, or fear. Eating disorders want individuals to suffer in secret because then the individual can stay sick longer—safe from the intervention of others. Don’t listen to your eating disorder. And don’t suffer in silence. Reach out for support as soon as you start to recognize symptoms—getting an eating disorder treated early and effectively has been shown to result in higher success rates.

In the United States alone, 30 million individuals will struggle with an eating disorder in their lifetime, about 10 million of those people being men. Among teens, eating disorders are the third most common illness and are far more prevalent than breast cancer or HIV. While you may feel like you are the only one struggling with disordered eating, it’s important to know that many people have shared your experience and gone on to achieve full recovery.

2. Eating Disorders Are Not a Choice.

4. More People Are Talking About It.

We understand finding support and eating disorder treatment is not always easy, but it is worthwhile. By recognizing disordered eating and seeking support, individuals can start the process of healing and working through the negative emotions they may have surrounding food and body image. We hope individuals know that eating disorders thrive in secret and that shame can intensify the disorder. In order to find full recovery, individuals must work through their shame and fight for healing.

If you or someone you love is struggling with disordered eating, we want you to know that you don’t have to live with your eating disorder forever. Eating disorders, with proper treatment, can go away. At The Emily Program, we welcome all individuals and walk alongside them during their recovery. If you are interested in learning more or starting treatment, you can reach out to us at 1-888-364-5977.