Why Eating Disorders are Serious 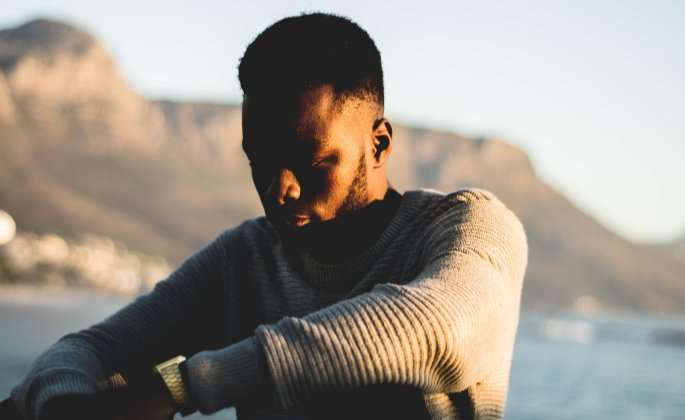 Eating disorders are biologically based mental illnesses that are influenced by an individual’s environment, society, and psychological makeup. An eating disorder is an illness that causes an individual to experience disturbances in their eating habits and negative food or body-related thoughts and feelings. The Diagnostic and Statistical Manual of Mental Disorders, Fifth Edition (DSM-5) recognizes five kinds of eating disorders:

Anorexia Nervosa. Anorexia is characterized by extended and extreme food restriction and malnourishment that causes dramatic and sustained weight loss. Anorexia often presents with a fear of gaining weight and other body image issues.

Avoidant Restrictive Food Intake Disorder (ARFID). ARFID is a feeding or eating disorder typically driven by fear, a lack of interest in food, or an avoidance of certain foods, resulting in continued failure to meet an individual’s nutritional needs. ARFID often presents without a drive for thinness.

Binge Eating Disorder. BED is categorized by an excessive and uncontrollable consumption of food without the regular use of compensatory measures (purging, laxative use, etc.) to counteract the binge eating.

Bulimia Nervosa. For those with bulimia, food is consumed and then expelled by purging, laxatives, or other methods. Bulimia typically presents with a fear of weight gain and other body image concerns.

Other Specified Feeding or Eating Disorders (OSFED). OSFED is a feeding or eating disorder that results in significant distress or life disturbance, but does not meet the criteria for anorexia, ARFID, binge eating, or bulimia. One example of OSFED is someone who is experiencing most of the symptoms of anorexia but is maintaining a “normal” weight.

Why Are Eating Disorders Serious Illnesses?

Common symptoms of an eating disorder include:

Eating disorders often cause medical complications that may become severe or even fatal. The illnesses may cause negative effects on dental health, especially for those suffering from bulimia or a purging disorder. For those purging, teeth often yellow and decay and gums may become damaged and sore.

Eating Disorders Have a Serious Impact on Wellbeing

Isolation. Those with an eating disorder may find themselves isolating from those around them. This isolation could be due to the inability of those around them to understand the illness, but it may also present to maintain the eating disorder. In this case, people may find themselves isolating during meal times, avoiding social gatherings involving food, or ignoring those who are encouraging them to seek help.

Intimacy difficulties. It’s common for those living with an eating disorder to experience changes in physical appearance and physical health. These complications can cause a decrease in mood, energy, and libido. In addition, body dysmorphia may cause individuals to avoid intimate interactions and to disconnect with those around them.

Personality changes. It’s a widely used metaphor in the eating disorder world that a person’s eating disorder acts as an abusive partner. It tells individuals they are too x or too y, that they aren’t worthy of food, or that they don’t need to eat. Because of this, those suffering from an eating disorder may experience changes in their personality. They may find themselves more prone to rigid behavior, anxiety, obsessive tendencies, or they may start lashing out at those around them.

Eating disorders are severe and serious illnesses that require proper treatment. With prompt and specialized care, individuals can find recovery. If you are unsure of how to find treatment for yourself or a loved one, call The Emily Program at 1-888-364-5977 or complete our online form. We know recovery can be a scary process, which is why we stand by you every step of the way.