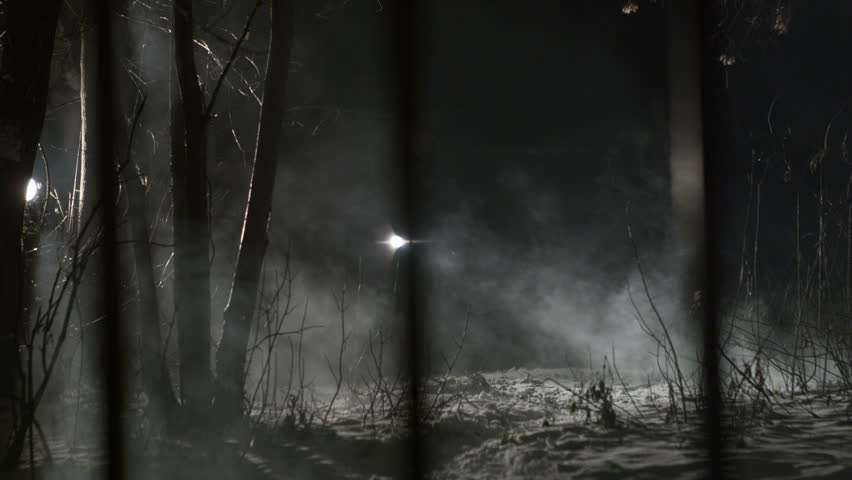 By Dallas Rising, a former The Emily Program client and woman in recovery

I’ve been lucky in that I’ve been able to say “I live with an eating disorder” with relative ease over the past several years. Because it wasn’t active, the statement acted as an acknowledgment that it has, and could once again, resume its crusade to engulf me in anxieties and preoccupations with food and my body until I no longer resemble myself at all. My eating disorder has lain mostly dormant these past years, stirring only occasionally for short periods. The disturbances were minor and short-lived like it was rolling over in its sleep only to settle back in and be reticent once more.

But this past year has brought a relentless array of difficulties. They’ve built and compounded one another in a flood of grief, loss, burnout, and a frightening weariness of heart. In the midst of this storm of troublesome emotions, my eating disorder has pricked up its ears. These sorts of feelings interest it, and it’s paying attention.

The stirring hasn’t gone unnoticed. I find myself walking the line between keeping tabs on this thing that haunts me and giving it too much consideration. I don’t want to be caught unaware by this seductive enemy, but if I hone in too much, I risk feeding it with attention and giving it the means to grow.

My patience with having to monitor this thing runs out sometimes. But my eating disorder doesn’t care whether or not I have the patience to deal with it. It does what it does regardless. It doesn’t care that I hate intrusive thoughts about what I ate and when and how much. My sickness is undeniable when the news delivers relentless heartrending reports while my brain involuntarily fixates on something as trivial as what I ate for a snack.

And while I recognize this, my old frenemy, my eating disorder, is calm, cool, and collected. Unfazed. Unhurried. Its unflappableness both disturbing and enticing to my unraveled existence.

I want to be that undaunted. I’m tired of hurting. And that’s where my eating disorder has always gotten me: In the desperation that comes from being unable to escape extreme hurt. The moments when my powerlessness feels most real. The heartache that accompanies losing what is precious. These glimpses of a perpetually patient eating disorder that simply bides its time while waiting for an opportunity to strike, are when I have to remember that walking toward it won’t make my hurt disappear. It will only postpone it. And I’ll just suffer a different hell in the meantime.

So for now I’ll just keep on keeping tabs on this thing in the trees, knowing it’s watching, and doing my best to walk the line until I can walk away.