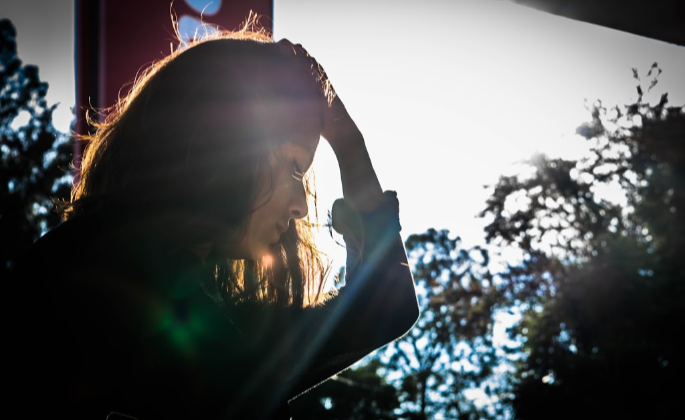 Is Binge Eating Disorder the Same as Overeating?

Unlike bulimia, binge eating episodes are not followed by purging, excessive exercise, fasting, or other compensatory behaviors. Binge eating disorder occurs more frequently in those living in larger bodies, but people of all body sizes can be diagnosed with binge eating disorder. Guilt, shame, and/or distress about their eating behavior is common – which can lead to more binge eating. So, even though the common misconceptions and comments involve overeating from time to time, occasional binges are not likely an eating disorder.

Binge eating disorder can result from a variety of biological, psychological, and social factors. These include:

Why Is Binge Eating Disorder Harmful?

What Is the Best Way to Treat Binge Eating Disorder?

It is important to seek treatment for binge eating disorder if you suspect that you or someone in your life may be struggling. Because binge eating disorder has effects on both mental and physical health, it isn’t enough to get treated for the physical symptoms only. It doesn’t address the root of the problem, so it won’t truly make it go away.

The best way to treat binge eating disorder is by working with a multidisciplinary team of specialists to address the whole person. These are serious illnesses, but with the right treatment and support, people can and do recover. The Emily Program has provided specialty treatment for eating disorders for over 25 years. Reach out to us today at 1-888-364-5977 or start the process online.