The Truth About “Diabulimia” 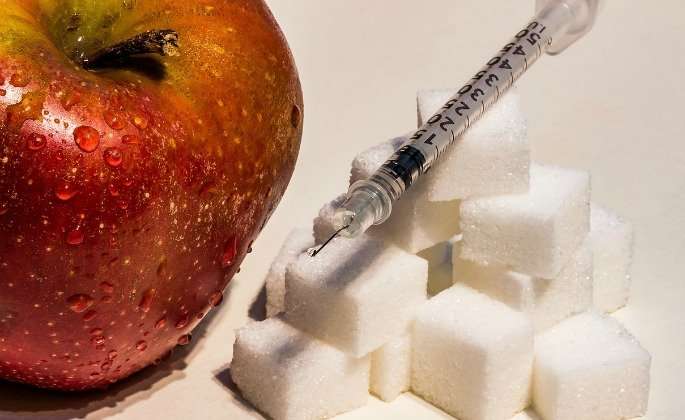 “Diabulimia” is a non-clinical term used to describe when people with type 1 diabetes misuse insulin to lose weight. Although diabulimia is not recognized as a formal diagnosis in medical and psychiatric communities, it represents a potentially life-threatening practice.

Diabulimia typically describes the intentional restriction of insulin, either by reducing or omitting doses. This induces glycosuria—the excretion of glucose into the urine—which may result in weight loss. However, this kind of insulin restriction heightens the risk of serious medical complications from diabetes (including vision loss, kidney failure, and death ).1 This behavior also results in increased psychological distress and lower quality of life.2

Signs and Symptoms of Diabulimia

The co-occurrence of eating disorders and diabetes is also common in situations that don’t involve insulin restriction. Young women with type 1 diabetes are almost twice as likely to develop an eating disorder compared with aged-matched women who are not diabetic.4  Clinicians working with adolescent and adult women with diabetes should be particularly alert to eating disorder signs, such as depressed or anxious mood, preoccupation with exercise, and low-calorie meal plans.3

“We work to provide integrated treatment that addresses both the eating disorder and the unique aspects that come with co-occurring diabetes mellitus,” said Scott Crow, M.D., Chief Research Officer at The Emily Program. “The issue of insulin omission is a critically important one because it increases the risk of more diabetes complications happening earlier.”

If you have questions or are interested in learning more about The Emily Program’s services, give us a call at 1-888-364-5977.