The Trouble with Fad Diets 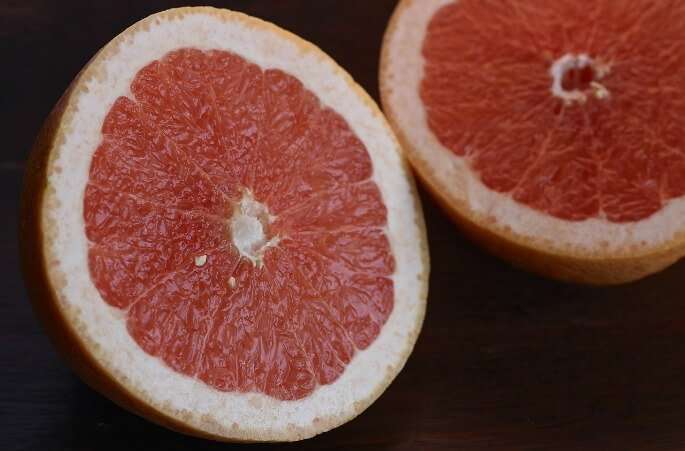 Dieting is ubiquitous in our culture. Everywhere we turn, there’s another commercial for a weight loss pill, an article about a new “miracle” diet, or a show like The Biggest Loser reinforcing the perception that society values thin bodies and respects those who are willing to go to extremes to lose weight.

Unfortunately, this cultural pressure leads a lot of people to try the latest fad diets. But the truth is, most of these diets aren’t healthy or effective. Diets often demonize certain kinds of food and even cut out entire food groups that our bodies need to properly function. Also, many people fall into a stressful cycle of yo-yo dieting—losing weight for short periods of time, only to gain it back.

Dieting is also a significant risk factor for developing an eating disorder. That’s because diets almost always involve restrictive behaviors. When we restrict what we eat, we deny our body something that it’s signaling it needs. Engaging in extreme restriction can result in malnutrition and starvation, which, at a neurobiological level, could trigger an eating disorder.

Even if you aren’t at higher risk for an eating disorder, it’s important to be aware of the risks associated with dieting. An approach to food, eating, and weight-based on a balanced self-care perspective rather than external, diet-based perspective will promote health and well-being. If you know you may be susceptible to disordered eating because you have a family history of eating disorders, this is especially true. Overall, fad diets have very little upside, but a large potential downside.

If you have questions or concerns about weight or nutrition, consult a dietitian or other health care professional for guidance. Changes in diet and weight can drastically affect physical and mental health. A professional can help you cut through the noise of a diet-obsessed culture and develop a healthy relationship with food.