The Link Between Eating Disorders and Suicide 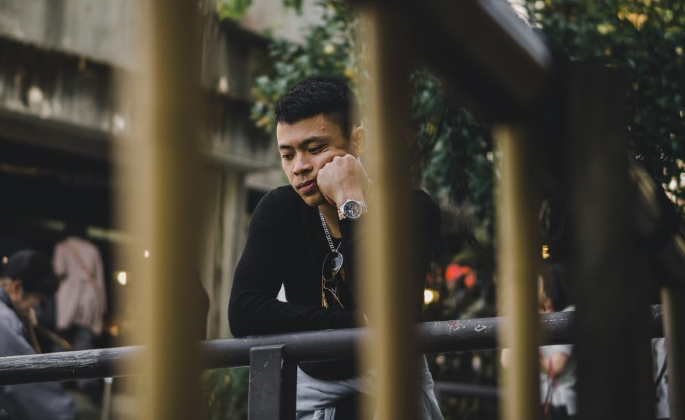 If you are experiencing suicidal thoughts, there are resources that can help. Contact the National Suicide Prevention Lifeline at 1-800-273-8255.

What Are Eating Disorders?

Anorexia Nervosa (AN). Anorexia is characterized by extreme food restriction that causes dramatic and prolonged weight loss. It typically includes body dysmorphia and a fear of food.

Avoidant/Restrictive Food Intake Disorder (ARFID). ARFID includes feeding or eating disorders that involve a lack of interest in or avoidance of certain foods that result in a failure to meet nutritional needs.

Binge Eating Disorders (BED). BED is characterized by repeated episodes of excessive and uncontrollable food consumption without the compensatory behaviors seen in bulimia.

Bulimia Nervosa (BN). Bulimia is characterized by food consumption and purging. After eating, food is expelled by self-induced vomiting, laxative or diuretic use, or other methods. Like anorexia, those with bulimia often fear weight gain and have a negative self-perception.

Other Specified Feeding or Eating Disorder (OSFED). OSFED includes eating disorders that cause significant distress or disturbance but do not meet the criteria for the other four eating disorders.

Eating disorders thrive in secret, so it is essential that people pay close attention to eating disorder warning signs and symptoms. Signs to look out for include:

Those who engage in eating disorder behaviors may also find themselves feeling shame, guilt, and low self-esteem. These negative emotions may lead to other mental health complications such as severe depression.

Eating disorders are serious mental health illnesses. Research has shown those with eating disorders often present with a second disorder such as substance use disorder, anxiety, trauma, or depression. The immense difficulty of living with an eating disorder in addition to another co-occurring disorder may lead an individual to suicidal thoughts or actions.

The eating disorder anorexia has the highest mortality rate of any other mental illness. This is due to the severe toll anorexia and starvation can take on the body and to the hopelessness the illness causes. Some who suffer from chronic anorexia may resort to suicide. Unfortunately, other eating disorders may put an individual at risk for suicidal thoughts and actions as well.

Eating disorders don’t have to take hold of your life. While intense and complex, eating disorders are treatable with proper care. By seeking eating disorder specialty care as soon as possible, individuals can experience eating disorder recovery and live their lives free of the illness. If you or a loved one are experiencing disordered eating, reach out to The Emily Program at 1-888-364-5977.