The Link between Eating Disorders and Other Mental Health Diagnoses 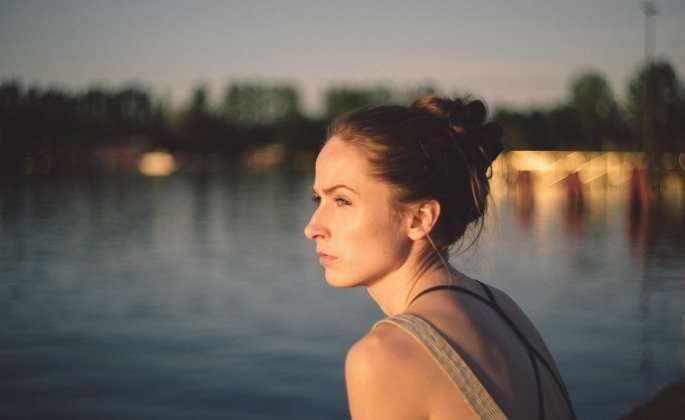 It’s also common for an eating disorder to exist alongside a substance use disorder. Some people with eating disorders use substances as a way of dealing with the pain of the disorder or past abuse, but others may have a more complicated relationship with drugs and alcohol with a less clear “cause and effect” relationship.

For many, having a second or third co-occurring condition in addition to the eating disorder will complicate treatment. It is essential that every issue is addressed. If treatment does not apply to an individual’s other mental health issues, such as anxiety, depression, obsessive-compulsive disorder or attention issues, it’s likely that the treatment will not be successful. This is why eating disorders require a full treatment team and often a higher level of care.

If you or a patient are coping with an eating disorder with or without a co-occurring condition, please reach out to The Emily Program at 1-888-364-5977 or complete our online form.