The Importance of Early Improvement in Treatment 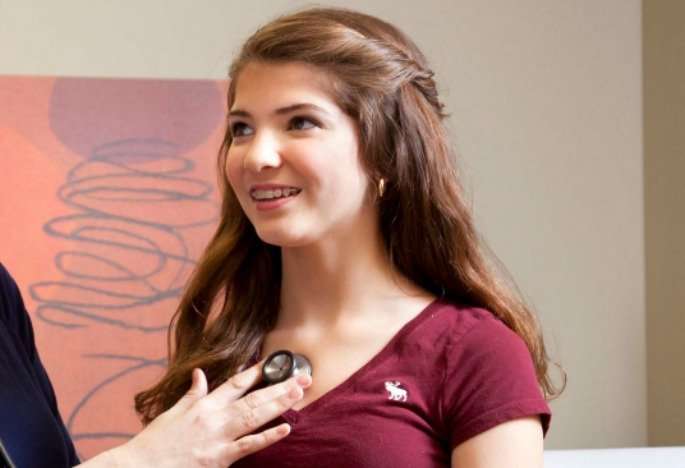 Early response to treatment does not appear to have the same overall predictive utility as with AN and BED.

So it seems that early treatment response is highly relevant, particularly for AN and BED. Given this evidence, clients in treatment should be properly monitored for early response to ensure targets are met within an established timeframe. It may be appropriate to consider a change in approach or shift to a higher level of care if there is a lack of early response. Results also suggest that early treatment interventions should focus on reducing shame and promoting self-compassion.