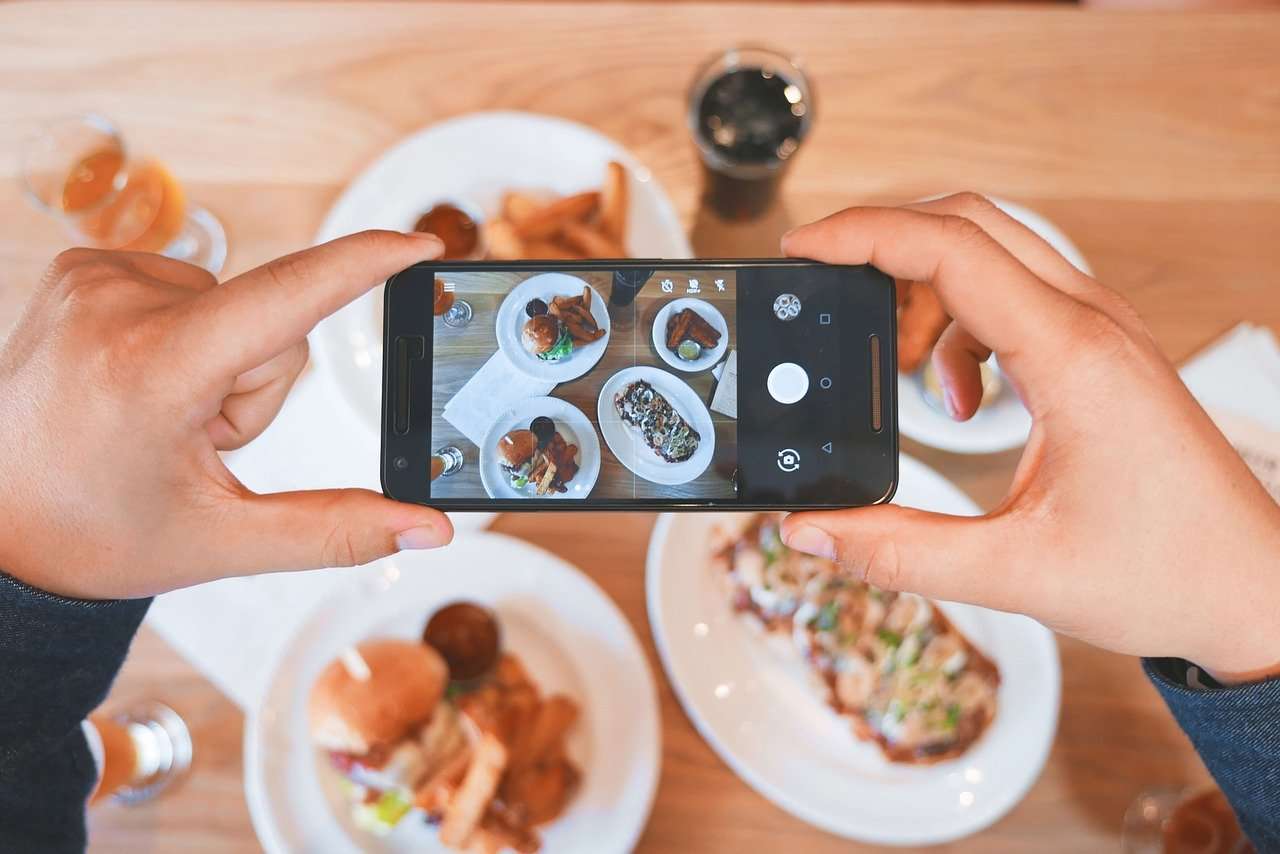 Eating disorders affect approximately 30 million people in the United States and have the highest mortality rate of any mental illness. With the majority of that population using social media daily, it’s not hard to see why the use of social media can prompt or exacerbate disordered eating. With celebrities like Kim K. promoting thinspiration to “health” blogs pushing fitspiration, researchers sought to answer the question, “Does constant exposure to body image posts have a positive effect on fitness, nutrition, and making healthy choices?”

Fitspiration—any message intended to encourage people to reach their fitness goals or attain an “ideal” body—has become a pervasive force in our social media landscape. Fitspiration messages most commonly take the form of blog posts, newsfeed updates, tracking apps, quotes, or images. In general, people use fitness and nutrition content as motivation to make healthier choices, but a group of researchers didn’t believe media consumption aided in making healthier choices.

These researches asked a group of 262 participants to share information about their exercise and eating habits as well as the frequency of their engagement with blogs, microblogs, and mobile phone apps featuring content related to nutrition and exercise.

Results of the study showed that viewing nutrition and exercise content on phone apps or microblogs like Twitter and Instagram had a significant association with disordered eating. The level of engagement with phone apps, like those used to track and share individual fitness and nutrition progress, was associated with compulsive exercise. The researchers suggested that mobile platforms may have shown the largest effects because of the rapid information consumption and high level of interactivity, resulting in extensive, continuous feedback from other users. All that feedback can add up to a lot of pressure.

This study doesn’t definitively show that fitspiration content on social media causes eating disorders or compulsive exercise, but there does appear to be a clear relationship. So if you’re feeling more stressed than inspired by the nutrition and exercise content you’ve been reading, try to steer clear of the #fitspo selfies and Twitter feeds about extreme diets and stick to verified sources for information on staying healthy.