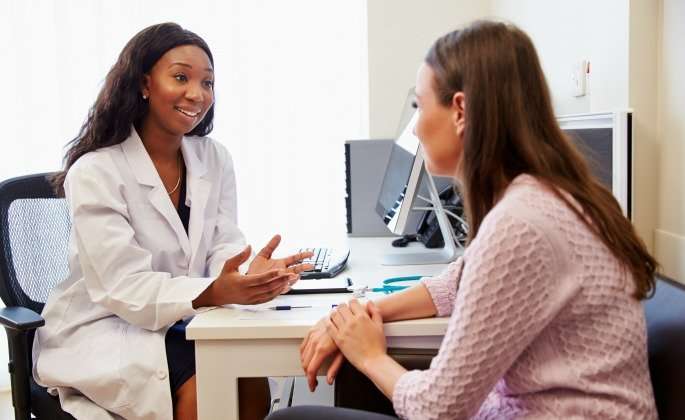 We are thrilled to share that strides are being made in the implementation of the 21st Century Cures Act, legislation that allows for federally funded eating disorder training for healthcare providers and clarifies that mental health care parity applies to eating disorders.

Today, The Substance Abuse and Mental Health Services Administration (SAMHSA) announced plans to create a National Center of Excellence for Eating Disorders, focused on developing and disseminating eating disorder training and technical assistance for healthcare practitioners through a grant of up to $3.75 million awarded to a non-profit agency or university. The Center will work to identify model eating disorder programs, develop educational resources, and provide access to quality training for health professionals.

All too often, we hear from clients and families that their healthcare provider didn’t intervene early enough. As a result, many people suffer needlessly or may even die because the symptoms of a serious eating disorder were overlooked. Expanded education is expected to aid early recognition and intervention by practitioners, greatly increasing the likelihood of eating disorder recovery.

“This is a great step for the state of healthcare for people with eating disorders, and a fantastic example of the power of advocacy and being at the table,” said Jillian Lampert, our Chief Strategy Officer.

In the United States, an estimated 30 million people will struggle with an eating disorder, and approximately one person dies every hour from eating disorder complications. More than 70% of those affected will not seek treatment because of stigma, access barriers, or misinformation. Healthcare providers are have become a focus of addressing this problem because of their ability to recognize and treat eating disorder symptoms early.

Although there is still more federal work to be done, this is a big win for the eating disorder world!

Visit SAMHSA’s website to find out more about the grant.