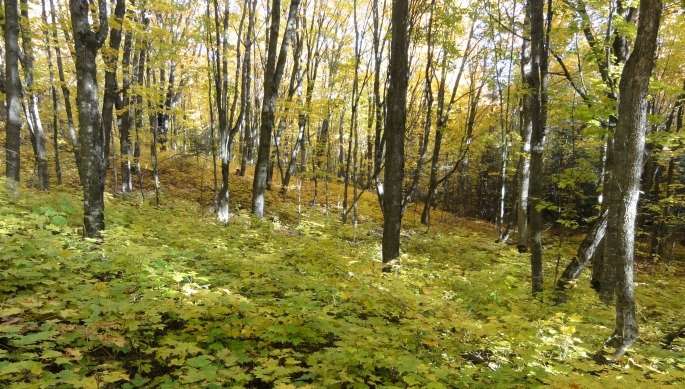 By Liz Rognes, a former Emily Program client in recovery. She is a teacher, writer, and musician who lives in Spokane, WA.

I’ve relapsed many times. I’ve had everything from little hiccups, slips, trips, stumbles, big falls, to full-on crashes. When I first started treatment, I couldn’t make it a day without using eating disorder symptoms or without obsessing about some aspect of food, my body, and my perceived lack of worth. Frequent relapses fed my eating disorder. Any time I slipped or crashed, I would sink into shame. I would count relapses as evidence that I was not capable of succeeding and that I did not deserve to get better.

Friends and treatment providers would challenge me on that kind of thinking, but I couldn’t seem to escape it. I would feel positive when I was doing well, but when I struggled, I felt like I lost all traction, and all of the negativity of the eating disorder would come rushing back at me.

A month into my last trip to rehab, I went out on pass and relapsed. I binged and purged, bought a pint of vodka, and I snuck it back into the treatment center in an emptied-out shampoo bottle that I hid in the pocket of the oversized overalls I liked to wear in the early 2000s. I can’t tell you exactly why I did this (I mean the relapse, not the overalls, though both could probably use some explanation), but I think that I was still convinced that I would inevitably fail, even though I had been doing really well up until that point. Somehow, just going ahead and getting the relapse over with seemed like a relief.

But it wasn’t a relief; it felt horrible like it always did. I was ashamed, and what I had done felt like mounting evidence of my inability to get better. I braced for the moment that the staff would find out, and I waited for the words, “pack your bags.”

But those words were never said.

Instead, my pass privileges were revoked for a while, I was back on a more intensive watch, and I had to agree to take random drug tests for the rest of my stay. But what I remember being most shocked about is the fact that they let me stay. Even though I had slipped or tripped or relapsed, whatever you might call it, the staff and my peers still believed that I could get better. They didn’t think that my relapse was indicative of an intrinsic flaw.

I started to reconsider the beliefs I had about myself. I started to try to see myself as those other people did: instead of assuming I had some kind of fundamental defect, maybe I could be capable of finding recovery. I started to challenge the dichotomous thinking I had surrounding relapse and recovery. Maybe it wasn’t that I was either doing “good” or doing “bad.” Maybe the slips and trips and falls were all a part of my ongoing journey, moments for me to learn from and to build on.

Relapse can be scary, dangerous, and it can even be fatal. I’m lucky that I survived all that I did. But learning to see past relapses as part of my journey rather than as failures ultimately helped me find recovery. I learned to be more compassionate and forgiving of myself. I allowed myself the space I needed to make mistakes, and instead of focusing on what I had done wrong, I began to focus on the work I could do to pull myself back up and to keep taking the next best step. The more I focused on the healthy skills I was developing, the stronger they became.

I no longer feel shame for my past relapses, and I don’t think of them as failures. Each time I stumbled, I was able to use the tools and skills I had developed to stand up, take a deep breath, and continue on. Now, I feel compassion for the girl who was trying her hardest but who had so much self-doubt and shame. If I could go back and tell her that she is worth recovery, that she is capable of it, and that the healthy part of her has always been there, even if hidden, I would. But I know that, deep down, beneath the shame and self-doubt, beneath the rigid thinking of the eating disorder, beneath the constant stream of negative messages and anxiety, some little part of her already knew that–she just needed a little (repeated) help uncovering it.