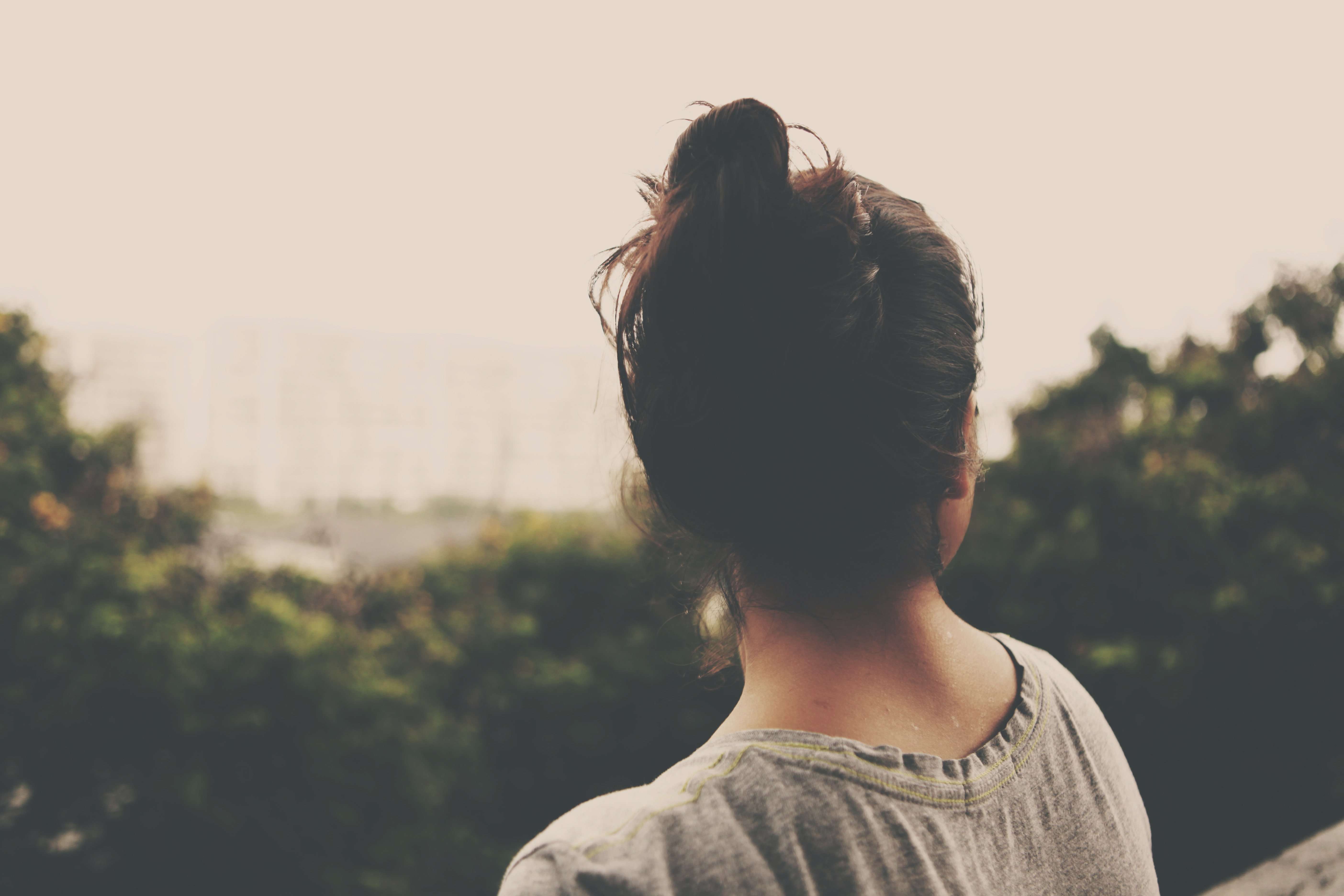 Jenny Osland is an advocate for mental health awareness and blog writer. She has taken her battles against anorexia and used them to become a strong bodybuilder. Her passion is to help others realize their worth by showing her strength of overcoming such a powerful illness and how others can too.

In high school, I went to get a physical and found out that I had lost a significant amount of weight. This led my parents to make me go out and “eat a big bowl of pasta” thinking that would help. Shortly after, I was diagnosed with anorexia nervosa and never in a million years did I think I would end up like that. I was the one who could eat a whole pizza and then snacks right after. I was so scared.

It started when I was playing two sports at once. I became extremely cautious about how much I was eating and I was not sure why. I would find myself counting calories and watching serving sizes. There were times I would ask my mom what was for dinner and then sprint to the cupboard to check the nutrition facts, which would lead me to break down in fear. I would start crying and go back to my mom and tell her I didn’t like what she was going to make. “I didn’t like it” was the lie I constantly told. Truth is, I would have loved to eat the pasta but my mind was so strong it led me to say no to everything I once enjoyed.

At this point, I was not diagnosed yet so my mom believed I truly didn’t like the food, so she made something different. A couple of weeks later, my friend AND mom asked me if I lost weight and I actually laughed in their faces because I didn’t see any changes with my body. The mirror is so deceiving. I have learned this over the years and it is something I still remind myself of. A few weeks went by and my friend, who also struggled with an eating disorder, gave me a note as she passed me at the gym and said, “just read it.”

My stomach completely dropped and fear/worry flooded my entire body. After the gym, when I got to work, I opened the note in my car before going in and writing this, I can perfectly remember how I felt in that moment. The note said something like “Jenny, I am scared every single day as I see you struggling. I can see your pale skin, brittle hair, and loose clothes. I can just imagine what is going on inside your head. I don’t know what you think you have, but I know you have an eating disorder and you NEED to seek help. I don’t care if you get mad at me for this because I would rather have you alive than like me.”

Tears would not stop coming, I had to go into work, and on top of that, my parents were out of town. I got into work after balling my eyes out for 20 minutes straight. Once my shift was over, I immediately called my mom and told her I needed to see a doctor because I was so scared. I went home and started eating snacks because I thought I was going to die. Unfortunately, that led me to feel even worse. When I went to the doctor, she talked to my mom and me separately and then diagnosed me with anorexia.

My stomach dropped. I felt like a failure and was so embarrassed. I felt like I didn’t fit in with anyone because they didn’t have eating disorders. I felt like I let my parents down because I had “problems.” There is no reason I should have felt that way when I didn’t try to get this illness… it is not our fault that we develop these struggles. It makes us who we are and makes us stronger because God knows we can handle these things, we just have to be willing to fight them.

Entering recovery was the hardest thing I have ever done and I could not have done it without the support I had from family and friends. I treated everyone around me terrible because of the power of my eating disorder but they stuck around to help no matter what.

The main goal for me was to put on weight, which I was absolutely terrified of. I got in a lot of fights with my parents and doctors, but if they weren’t so firm on me, I never would have made it through recovery. There were times I would run out of the doctor’s office or sit at the dinner table and refuse to eat, which led my parents to tears.

Every day, I make a choice to not listen to the eating disorder voice in my head. Every day, I wake up and choose to tell that voice to stop because why would I want to be controlled by some negative voice that isn’t mine. Trust me when I say it gets better. I never would have believed it if someone told me that, but I am living proof. I am happy now. If you are struggling, reach out to someone that understands. You should not have to go through something so powerful by yourself.