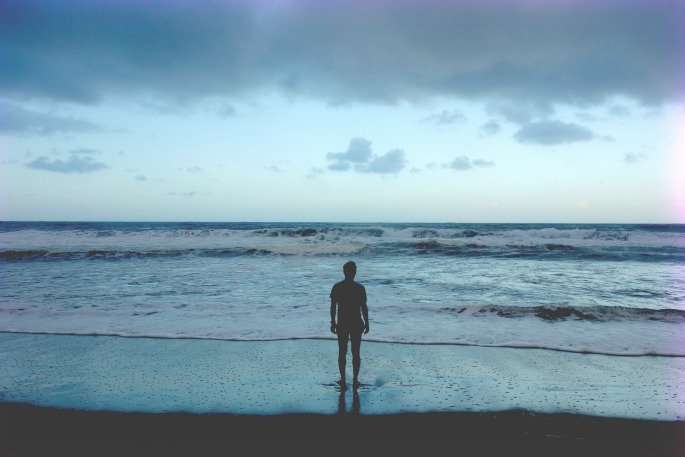 Many people still view eating disorders as an illness that exclusively affects women and girls. And it’s not hard to understand why. The media often perpetuates an image of people with eating disorders as white, upper-middle-class females. But in reality, cross-cultural studies show that eating disorders impact people of all genders, ethnicities, ages, and socioeconomic statuses.

So how did this misperception gain so much traction? Historically, the prevalence of men and boys with eating disorders was largely underestimated, and so a stereotype was born. We now recognize that many early assessment tools had a gender bias—research was conducted with women in mind, and so screening was normed to women. Essentially, researchers weren’t asking the right questions. Also, males weren’t coming forward in large numbers. The stigma that eating disorders were “women’s illnesses” prevented many men and boys from seeking treatment.

The good news is that over the last couple of decades, our knowledge about eating disorders in males has grown substantially. Study after study has revealed that eating disorders can affect anyone. While females are more than twice as likely to suffer from an eating disorder, we need to recognize that males comprise a substantial proportion of those with these illnesses. And in fact, subclinical eating disordered behaviors, including binge eating, fasting, purging, and laxative abuse, are believed to be nearly as prevalent in males as females (Mond, 2014).

Although we now understand that eating disorders affect both males and females, we must remember to recognize possible differences in signs and symptoms. Men, for example, might say they want to lose weight to decrease body fat or increase muscle mass, while women might be more likely to strive for a smaller waistline. There is also still work to be done to combat the stigma surrounding the illness, especially in men and boys. Feeling justified and safe in the decision to seek treatment is an important first step on the road to recovery.