Is It Harder to Self-Identify Disordered Eating? 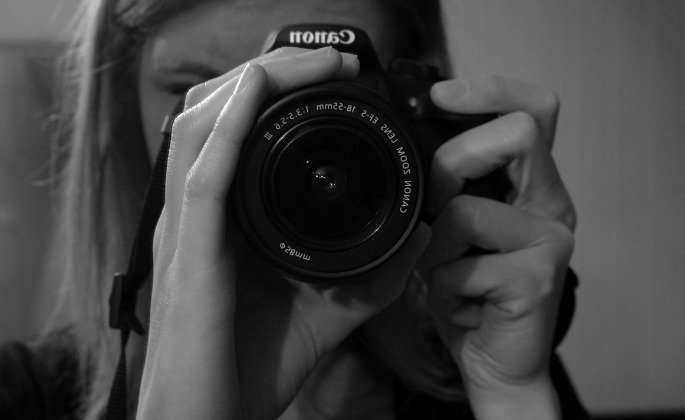 Many previous studies have attempted to decipher how women perceive the disordered eating behaviors of other women. However, previous researchers have not extensively examined how young women perceive their own eating pathologies. Among college-aged women, eating disorders are extremely prevalent, but many of these individuals attribute their disordered eating to the normal stress of college. Of the very small percentage of women who do seek treatment, an even smaller percentage seek help specifically for an eating disorder. This lack of self-identification is deeply problematic because timely identification and treatment of an eating disorder is essential for maximizing the chances of a successful recovery.

A recent research study analyzed how female college students perceive their own disordered eating. In order to do so, researchers randomly assigned female university students to read one of two vignettes: one that depicted a main character with disordered eating named Lauren, and one that presented a main character with disordered eating as being the participant herself. The goal of the study was to determine if there was a discrepancy in how young women interpreted the eating pathology of other women versus the eating pathology of themselves.

Results of this study indicate that women are far more likely to identify an eating disorder and endorse seeking help for other people than they are for themselves. The decrease in identified barriers in the “self” group may reflect what previous psychologists have described as the self-illusory superiority; many people intrinsically believe that their positive qualities are greater than others’. This dynamic manifests in the women’s tendencies to believe that if they were in the place of the main character, they would be able to cope well with very few barriers.

The conclusions of this study are important because many people are only truly able to accept seeking help once they have come to the internal conclusion that their symptoms warrant it. However, because people are so much less likely to identify problems and barriers in themselves, this can greatly stand in the way of their treatment potential. Furthermore, we must understand the difference between people’s perceptions of the disordered eating of others and of themselves because this discrepancy can be utilized in prevention and intervention tactics to heighten an individual’s understanding of their own behavior and why they perceive themselves a certain way.