In Depth: Eating Disorders in Men 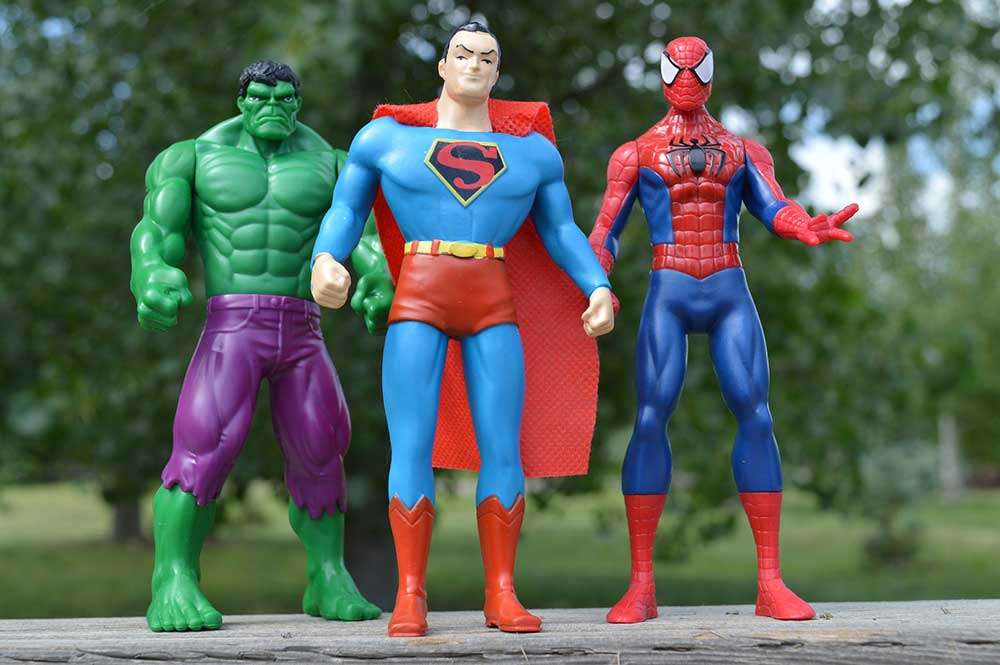 People often think “Eating disorders are a woman’s disease.” This myth is constantly reinforced by character portrayals on television, targeted advertisements, and even studies and articles that draw from exclusively female samples. The sad reality is that eating disorders affect any and all genders, and those who do not identify as female may even suffer more with the very diagnosis of their disease due to the stereotype that eating disorders are feminine. Therefore, although eating disorders affect each individual differently, it is important to consider one’s gender identification in order to increase efficacy for prevention, detection, and treatment of the disease.

Why do men get eating disorders?

While beauty standards for women emphasize thinness, men are taught to prioritize muscle gain. Similar to women’s beauty standards, this fixation on strength derives from cultural gender norms and is perpetuated at a very young age. Throughout the past five decades, the muscles on action figures have been getting significantly larger. Comparable to the physically impossible size measurements of Barbie, the 1998 Wolverine doll had a waist the size of its bicep and half the size of its chest.1 One study confirmed that male college students who were assigned to play with the most unrealistic action figure dolls then reported the lowest levels of self-esteem.2 Another study found that men’s confidence surrounding their physique plummeted after watching music videos that featured hyper-muscular stars. Even more fascinating—researchers still observed this drop in self-esteem after the male participants watched music videos in which the main star did not have outrageous bulging muscles, but rather, was a more realistic depiction of an average (white) American male.3 These unanimous declines in body image indicate that men are deeply susceptible to ingesting harmful media standards, and these standards can take a lifelong toll on their body image.

Exercise addiction, sometimes called Anorexia Athleticism, is also prevalent among men with eating disorders.1 These addictions usually stem from a cultural aversion to softness, particularly in men.6 Many of the behaviors characteristic of this addiction are similar to those of anorexia, including restlessness, physical over-activity, and self-starvation.1 This addiction can also lead men to develop substance abuse problems, particularly with steroids. Over two million men in the United States have reported using anabolic steroids at some point in their lives, and while these drugs do not have any immediate effects, they can have disastrous physical and emotional long-term effects, such as high cholesterol, depression, and prostate enlargement.1

How do we treat men with eating disorders?

Because there are so few studies on men with eating disorders, there is not enough substantive literature that indicates how (or if) eating disorder treatment should vary between men and women. However, there are some known factors to bear in mind when treating male eating disorder clients. While women are more susceptible to developing eating pathology if they have a history of feeling fat, men have a much greater risk of developing an eating disorder if they were actually obese during childhood.1 Additionally, men who have a history of sexual trauma are more prone to develop an eating disorder due to the body image disturbance that can occur as a result of their abuse.1 Men who experience a sexual assault can also develop a drive to build their muscle mass because they believe that becoming stronger and more masculine will make them more prepared in the event of a future threat.1 Additionally, depression can be a major cause of eating disorders, but since depression is also stigmatized as a “feminine” disease, it can go severely underreported.1

Men who have confusion surrounding their sexuality may find comfort in starvation, especially because anorexia can lower their testosterone levels and lead to asexuality, so by wiping out their sexuality altogether they no longer have to cope with the internal worry.1 However, this can make treatment much more difficult because regaining weight will unleash any sexual feelings they may have been repressing, which restarts the sexual discovery many men dread. Eating disorders are also common among men who identify with an “undifferentiated” or “feminine” gender role. Therefore, understanding the sexuality and gender of a male patient is imperative in order to grasp the underlying influences for one’s eating disorder.

Although there is still major progress to be made in the depiction of eating disorders as diseases that affect all genders, there is promising evidence to suggest that men can successfully recover from eating disorders. However, because men are taught a completely unique set of beauty standards, their eating disorders manifest in many different ways and they require specialized treatment that reflects these cultural gender differences. The sooner we abandon the stereotypical notion that eating disorders exclusively affect one group of people, the quicker we can pave the way for reduced stigma, access to recovery, and a bright future for all eating disorder clients.