How Eating Disorders Affect the Neurobiology of the Brain 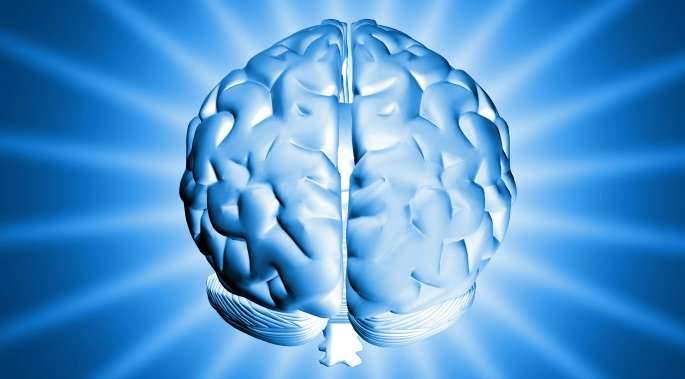 Our physical and mental health, relationships, and day-to-day life are all affected and challenged by disordered eating habits’ pervasive nature. When someone suffers from an eating disorder, the risk of health consequences, such as brain damage, could occur. Disrupted eating behaviors negatively affect adequate nutrition absorption; thus, the brain does not get the nutrients it needs to function properly. This is especially concerning in adolescents, as brain development occurs through early adulthood – meaning that significant periods of growth could be disrupted.

Scientists, doctors, and psychologists are discovering more about how eating disorders like anorexia, bulimia, and binge eating disorder affect our brain. While there is still much to be learned, it is very clear that a patient’s nervous system (which includes the brain and nerves) is negatively impacted when they have restrictive behaviors. Research has found that eating disorders may cause:

Does it get better?

Given all that our brain does for us, research like this is scary to read. There is hope, however, in the fact that many scientists believe that at least some of what was lost can be restored. Health organizations such as the Mayo Clinic or the National Institutes of Health hold opinions that vary on the subject, but all maintain that damage reversal is attainable.

Factors that may influence the amount of damage reversed seem to include the duration and severity of the eating disorder. A patient who suffers from anorexia or bulimia for many years will have accrued more damage to his/her brain than someone who finds treatment and recovery early on in their illness.

The type of eating disorder, however, does not influence levels of neuro-disruption or the amount of damage reversal possible.

A 2010 study led by researchers at Yale demonstrates the harmful effect of restrictive eating on the brain – as well as the possibility to rebound.

The study, which was published in the International Journal of Eating Disorders, compared MRI images of female patients who ranged in age from 18 to 45. Thirty-two of those women had an eating disorder while 21 were without psychiatric illnesses.

The patients all received brain scans prior to receiving inpatient weight-gain treatment. Once they had reached 90 percent of their ideal weight gain in treatment, they were scanned again.

The average gray matter volume of the women with an eating disorder before their treatment was significantly less than they healthy individuals, 648 milliliters versus 680. Furthermore, those who had been fighting their illness the longest showed the greatest reductions in brain volume. After their second scan (the one following their treatment), however, the disordered eating participants’ gray matter increased to an average of 663 milliliters.

Researchers who led the study noted that while the brain’s gray matter hadn’t fully recovered, they believed it would continue to grow and potentially normalize if the patients were able to maintain their weight gain.

Historically, scientists, psychologists, and doctors have focused mostly on anorexia and bulimia. Only within the last few years have eating disorder experts expanded their work to better understand the complexities of binge eating disorder — the most common eating disorder in the United States. With its recent inclusion in the DSM-V there is greater potential to gather more data about how long-term overeating also impacts brain function.

Studies like the one done by Yale are very encouraging to members of the eating disorder community. They show that brain damage, like other disruptions caused by an eating disorder, can be at least partially reversed. It’s important, however, to remember that healing will take time. This can be confusing to patients who have made strides in controlling their eating habits and weight control. To them, those steps mean they are getting better – shouldn’t their brain be coming along for the ride? In instances like this, remember: the damage that the brain – and other body parts – endures through the course of an eating disorder is serious. The mending process, while miraculous, doesn’t happen overnight.

The Effects Of Under-Eating