Gender Differences in Reward and Punishment Sensitivity with Disordered Eating 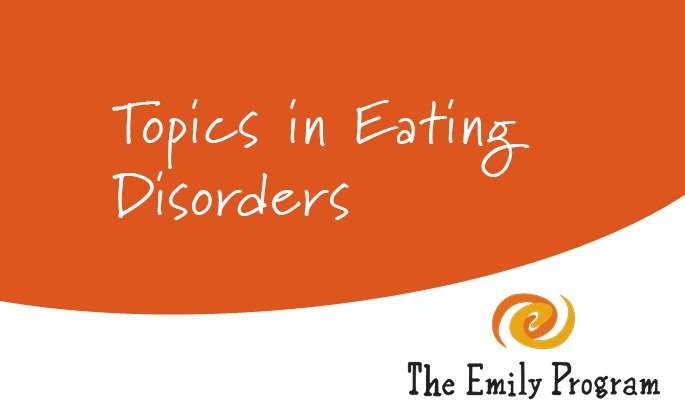 An individual’s level of reward and punishment sensitivity is believed to influence binge eating and compensatory behaviors.

Why is that? Well, a high reward sensitivity means that a person has an increased tendency to seek out and experience pleasure. This is thought to heighten the likelihood of overeating. Similarly, a high punishment sensitivity means that a person is fearful of negative consequences and will tend to go out of their way to avoid punishment. Given this tendency, heightened punishment sensitivity is thought to contribute to compensatory behaviors (actions people take to make up for consuming calories because they fear weight gain, such as fasting, vomiting, and laxative/diuretic use). Taken together, it is theorized that the binge-purge cycle may be perpetuated by high reward and punishment sensitivities.

So essentially, despite general gender differences in reward and punishment sensitivities, the results of this study do not demonstrate major gender differences in terms of disordered eating, with the exception of a greater number of females trending toward compensatory behaviors. This study and others like it increase our understanding of functions in the brain that relate to the development and continuance of eating disorders. Future research will be needed to better understand the relationship between eating disorders and reward/punishment sensitivities.