Follow-up to the Minnesota Starvation Experiment 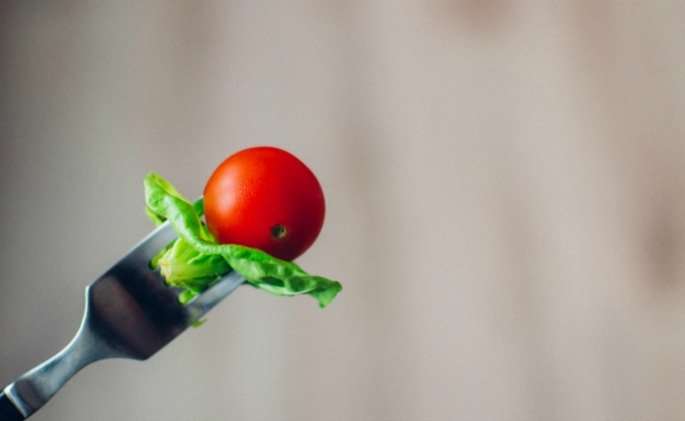 A new chapter in a landmark study

TEP: What was the purpose of the original study and how does it relate to eating disorder research?

Dr. Swigart: The original study by Ancel Keys was conducted in 1944-1945 during the time of World War II. It was designed to study the psychological and physiological effects of starvation on 36 men who were volunteers and conscientious objectors during wartime. The objective of the study was to use the data collected to inform best practices in the refeeding and rehabilitation efforts in Europe with food-deprived civilians and prisoners of war. The original study can help us to better understand eating disorder patients’ subjective experiences when they are food-deprived, as well as psychological and physical manifestations as they become malnourished and also during the refeeding process.

TEP: Why did your team conduct this follow-up study?

Dr. Swigart: We conducted the follow-up study to gather more information on the participants’ subjective experience during the study, but also to inquire into possible longer-term effects from undergoing semi-starvation. We also wanted to compare findings from this experiment to what we typically see in people who are struggling with eating disorders today. It is possible we could use this information in guiding recovery.

TEP: How have these studies helped us gain a better understanding of eating disorders?

Dr. Swigart: These studies have helped us to understand typical psychological and physical changes which occur during extreme calorie restriction and weight loss. Some examples of this are increased depression and irritability, preoccupation with food, and increased peculiarities in eating behavior. The Keys study also supports the idea that a return to a normal nutritional state is required for eating disorder patients to improve psychologically. In addition, the Keys study demonstrates that many individuals are prone to overeating/bingeing and feel a sense of loss of control over eating following a period of restriction. This correlates clinically with what some patients experience with their eating behavior in both anorexia and bulimia.