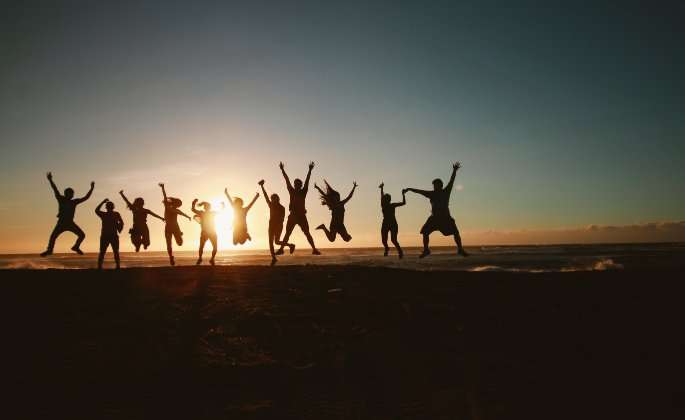 Khadija Khan is a content writer at edreferral. She is passionate about recovery and learning every aspect of SEO content writing and marketing by covering multiple niches. When Khadija is not writing, she enjoys spending time reading and traveling.

Eating disorders are brain-based biological illnesses that are serious and can be life-threatening. Eating disorders may be challenging to differentiate, as they are not obvious just by looking at someone’s appearance. They were also historically stigmatized and silenced. However, amidst all this, there are still many who come forward and inspire others who are suffering to find recovery. 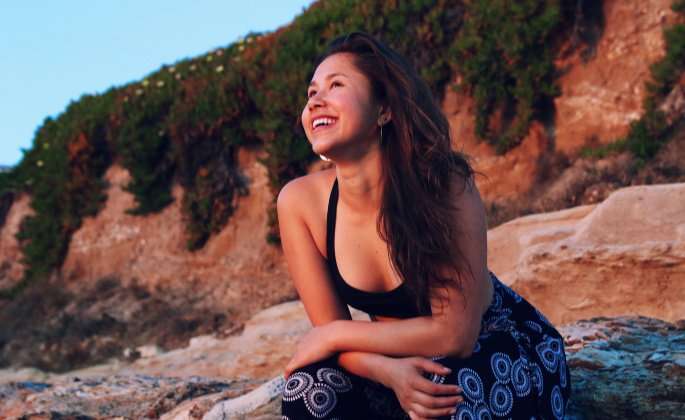 Maris Degener has a lot to say in her long-lasting journey of healing. The California local has survived anxiety, anorexia, and depression. Eventually, she chose recovery and found yoga at the age of 14. By the time she was 16, she became a certified yoga instructor. Today, Deneger is an inspirational influencer who radiates the strength and confidence of women. Recently, she released a documentary titled “I am Maris” visualizing her journey towards healing. Even though she has a strong physical body, her inner transformation is what truly empowered her. According to Degener, happiness is not something to be accomplished, but rather it needs to be created and nurtured at the right time. To learn more about her, take a look at The Power to Heal with Maris Degener. 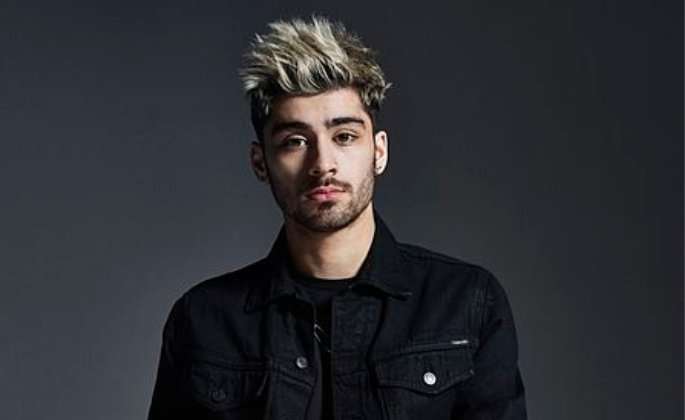 Zayn Malik, the former boy band singer, has openly talked about his struggle with an eating disorder in his popular book titled “Zayn.” According to him, his extremely busy schedule after One Direction fame led him to miss many meals in a row. This continued and turned into an eating disorder. Once he decided to leave the band, he also realized that he was suffering from an eating disorder. Zayn subsequently tried to manage a healthy routine to regain what he had lost and works hard to maintain a healthy lifestyle. 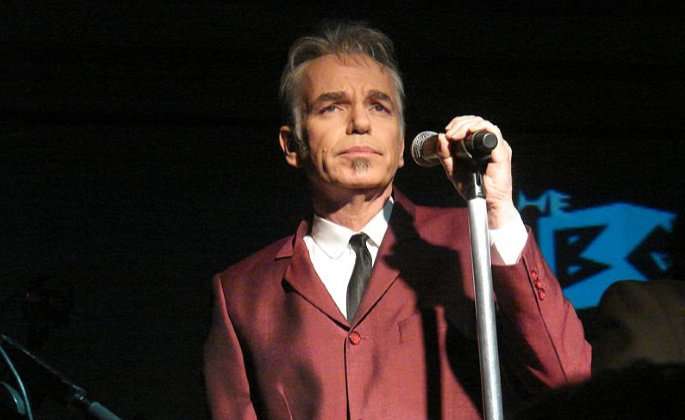 In 1998, Billy Bob Thornton, the famous actor, singer, and musician, told the Los Angeles Daily News that he had suffered from anorexia after filming the popular movie U-Turn. The well-known actor lost a significant amount of weight during the film shoot. Initially, he thought this was a small problem and denied that it was a full-blown eating disorder. However, he eventually came to terms with this and work hard to regain healthy eating and life skills. Today, he is in recovery. 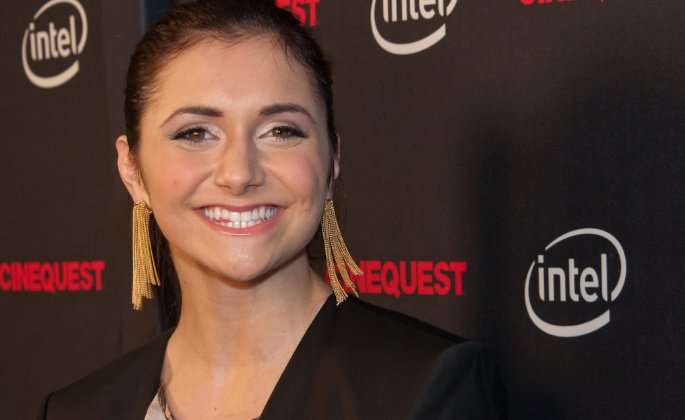 Alyson Stoner, the former child star, recently revealed that she struggled with an eating disorder. At one point, she got so thin that casting directors would tell her that she needed help. In 2011, Stoner was hospitalized and admitted herself to a rehabilitation center for further treatment of her eating disorder. Stoner is currently in recovery and is doing well. She still keeps letters from treatment friends to remind herself that the most important thing is her health. 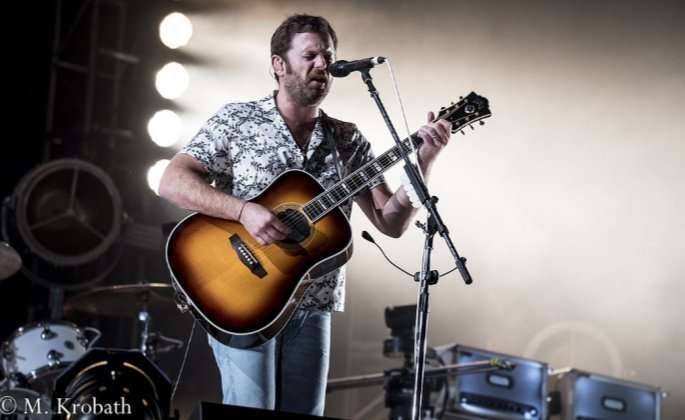 Caleb Followill, The Kings of Leon frontman, has spoken about his struggle with anorexia when he was a teenager. Followill has talked about his compulsive exercising and how at one point, he was doing multiple push-ups on extremely hot days wearing a heavy tracksuit to sweat more. He admitted that he often thought that he wasn’t good enough. He eventually realized that his routine was negatively affecting his physical and mental health. After this, he got his eating behavior on track and began to recover.