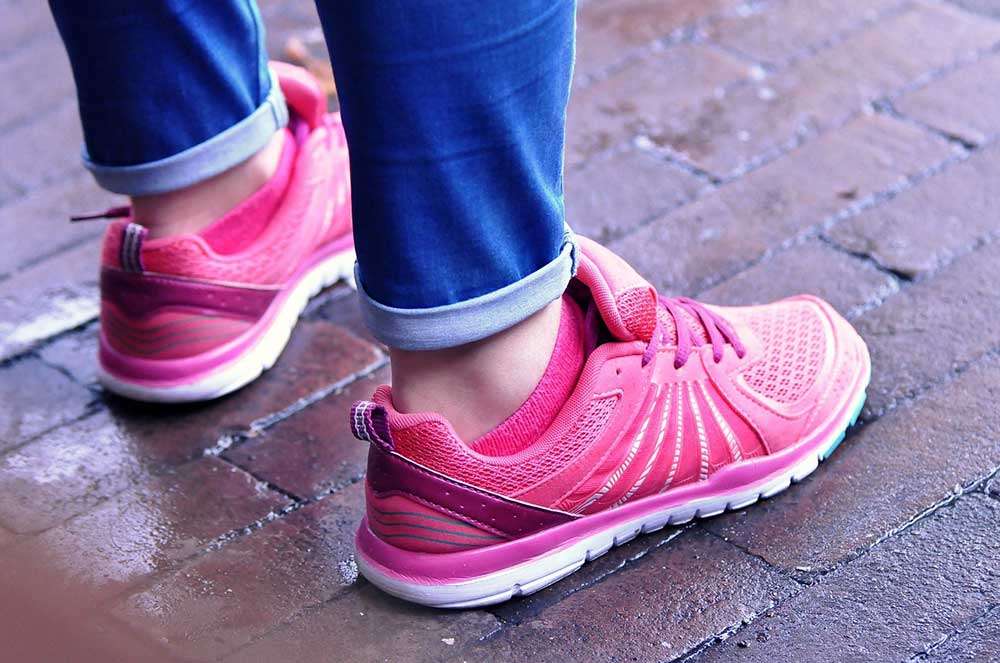 We previously discussed research on “fitspiration” and the association between disordered eating and social media use, which suggests there is a relationship between social media and eating disorder behaviors. In a similar line of inquiry, a recent study looked specifically at fitness trackers (those trendy apps people use to record things like steps, calories, and heart rate) and eating disorder thoughts and behaviors.

The purpose of the study was to gain detailed insight into how some women with a history of disordered eating used fitness trackers and how their attitudes toward the technology changed over time. A series of interviews revealed that many of the participants had used the apps in an unhealthy way, which the researchers broke down into the following categories:

Interestingly, many of the participants said that when they began to recognize their unhealthy thoughts about food, exercise, and body image, they changed how they used the app or stopped using it altogether. Some participants said that during eating disorder recovery, it helped them to slowly add calories and track macros, like protein carbs, and fat for healthy weight gain. Others said it helped to take a break from the technology and learn how to recognize food as food again. Others said the idea of deleting the app altogether caused anxiety.

The study authors are clear that they don’t see fitness tracking as either “good” or “bad,” pointing out that their findings showed benefits and drawbacks. However, they suggest that some users, especially those struggling with eating disorder behaviors or body image issues, may find the apps triggering or possibly detrimental.