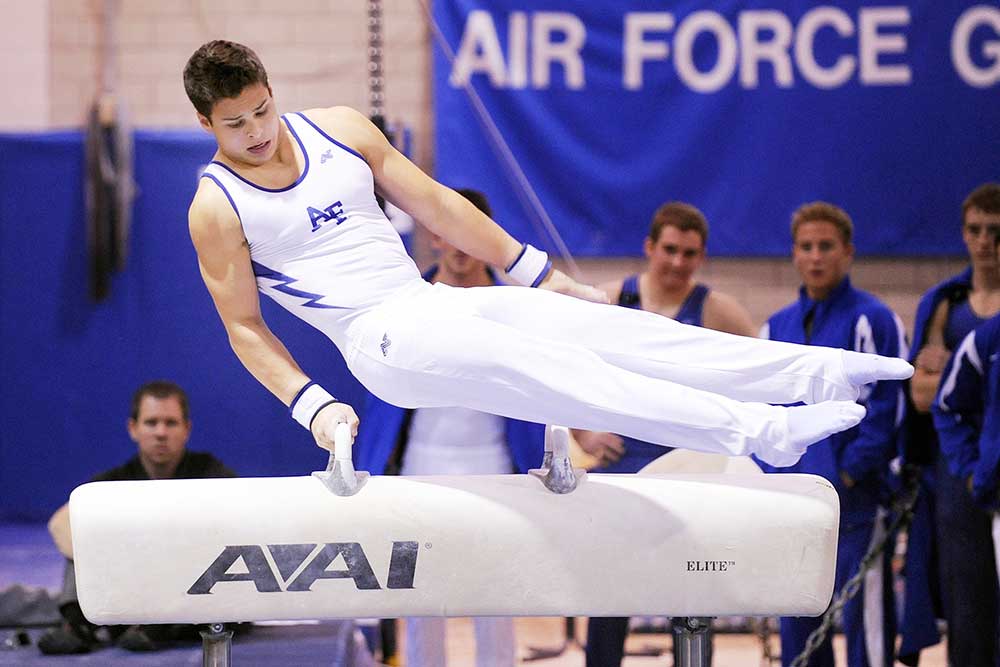 Recently, conversations about eating disorders in athletes have been flooding the internet. People are wondering how coaches and parents can recognize symptoms and what the best treatment options are. There is a common misconception that athletics resulting in weight loss is the norm, but that’s not always the case. The main purpose of exercising is to build up body strength and muscle mass. Individuals who are driven to use athletics while restricting intake for weight loss are at a high risk of developing an eating disorder.

While it is true that some athletes do experience a temporary increase in ability during the early stages of weight loss, there are serious negative health consequences associated with exercising for weight loss and/or restricting intake while engaged in significant exercise. Over time, cardiac muscle will be damaged, endurance will be reduced, recovery time will be increased, and the risk of bone fractures will be greatly increased. These athletes are also at risk for developing a severe eating disorder.

Coaches and parents of athletes are often the first to recognize the signs and symptoms of eating disorders. They should be watching out for significant changes in eating habits, restriction of food or food types, the belief that certain foods will improve their athletic activity as opposed to the need for nourishment from all foods, weight loss and a desire to engage in more athletic activity post-practice. This need to do more after practice is often the cardinal symptom of eating disorders in athletes. If parents or coaches notice one or more of these symptoms, it is important to address it with the athlete and pursue specialized treatment.

In general, when athletes are being treated for an eating disorder, they should abstain from significant activity. As they move towards remission, and ultimately recovery, athletics can be reintroduced. This should be done under appropriate medical supervision and ongoing primary care. Athletes should be monitored during this reintroduction to make sure their health continues to be solid and intact going forward. A good primary care physician who is versed in eating disorders should be able to introduce exercise in a safe and healthy way. However, there are a couple caveats to this. Athletics are a very common reason for eating disorder relapse. This often occurs—not deliberately, but accidentally— where the individual knows they shouldn’t extend themselves past certain limitations, but find themselves falling back into old habits, resulting in relapse.

Often it is best for those with eating disorders to be involved in group athletics over a solo sport. Having teammates around while engaged in sports can be a good idea, as there is external accountability. In addition, certain sports are much less associated with eating disorders—sports that do not put the overwhelming emphasis on body size and shape. Sports that don’t typically encourage eating disorder behaviors are sports that accept multiple body types, like soccer, basketball, baseball and similar activities. Common sports that encourage disordered eating are wrestling, which may encourage purging behaviors, gymnastics, which may encourage anorexia, and cycling, which may involve doping and body modification.

Another myth in athletics is that there is such a thing as an “athlete’s heart.” There is a misconception that athletes may have slower heart rates, but this is not the case. If you eat enough and get strong enough so your heart increases in size, it may not have to beat as often because it’s bigger and stronger. An example is Michael Phelps, who eats 10,000 to 12,000 calories a day and exercises at an extreme level. If you eat and exercise to that degree, you may build muscle and develop a larger heart. However, if you are eating less and losing weight, your heart rate will go down because your body is shutting down and trying to preserve your heart from starvation. A combination of a low heart rate and starvation produces a sick heart, not an “athlete’s heart.”

If you or someone you know is suffering from an eating disorder, it is crucial to get treatment as soon as possible. Reach out to The Emily Program at 1-888-364-5977 for help today.