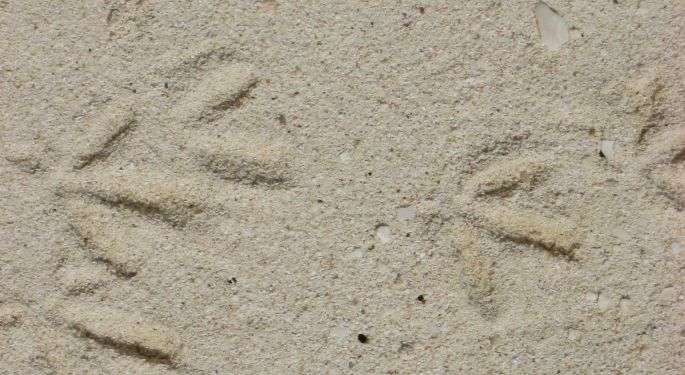 I have often wondered why there are so many stigmas around eating disorders. People tend to engage in eating disorder behaviors, whether it’s bingeing, purging, compulsive exercise, or significant food restriction, when they are alone. There is something so profound about this disease that behaviors can only be done in secret.

It is our experience that people are often hesitant to voice their concerns to their loved ones about difficulties with food and exercise, and the individual with these behaviors may feel shameful and avoid these conversations, as well.

In fact, even when I meet with many of my patients for the first few times, often there is tremendous reluctance to share specifics of the disorder. There is something about having an eating disorder that feels very stigmatizing.

One could argue that this is true of depression and anxiety, as well as other psychiatric diagnoses. I think it’s a fair point to make. There does, however, seem to be something especially complicated about the way an individual with an eating disorder views herself/himself, compared to the way he/she is perceived in society.

This stigma, unfortunately, maybe one of the most powerful reasons people fail to get treatment and why treatment may fail them.

It’s important to be aware of a potential stigma, whether real or perceived, to acknowledge its presence and surround ourselves in a non-judgmental community of support so that we may move forward toward recovery.