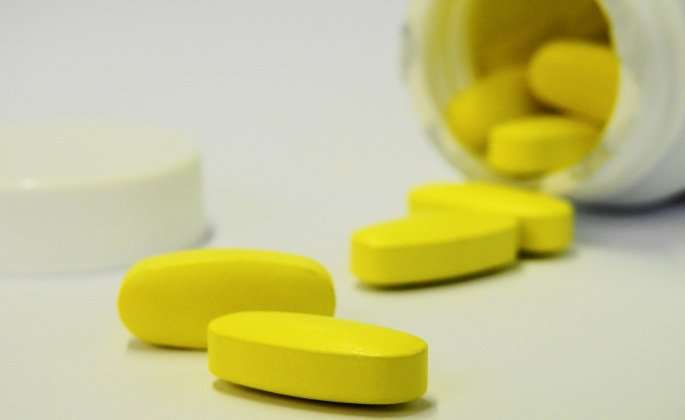 Anorexia Nervosa. Anorexia revolves around the restriction of food intake and an obsession with body weight, size, or shape. It is the most fatal of all mental illnesses. Warning signs in preteens and teens may include a refusal to maintain an age-appropriate weight, body dysmorphia, over-exercising, and restrictive behavior around food.

Bulimia Nervosa. Bulimia is an illness that causes an individual to overeat and then to purge. Warning signs typically include uncontrollable eating followed by compensatory behavior such as vomiting, using laxatives or diuretics, and/or extreme exercise.

Binge Eating Disorder. Binge eating is characterized by repetitive moments of extreme and uncontrollable eating. Warning signs may include eating to self-soothe, hiding wrappers and food, weight gain, or shame around eating.

Substance use disorder is an illness that affects an individual’s brain and behavior and leads to an inability to control their use of drugs or medications. Substances that are abused can include illegal drugs such as methamphetamines and steroids or legal substances such as alcohol, nicotine, and prescription medications.

Individuals who become addicted to a certain substance may find it challenging to control or stop their use despite the harm it causes. As time goes on, an individual may need larger doses of the substance to reach the desired high and it may become increasingly difficult to live without using the drug. In addition, if an individual attempts to stop using substances, they may experience intense cravings and withdrawal.

Symptoms of substance use disorder may include:

Eating Disorders and Substance Use Disorders

Another reason these co-occurring conditions may exist is because eating disorders and substance use disorders have a similar relationship with the “reward center” of the brain. In eating disorders, the brain reward center is stimulated by food-related acts such as bingeing or restricting. In the case of bingeing, the reward center becomes dampened, resulting in an individual consuming more and more food in an attempt to feel satisfied. The link is similar for those with substance use disorders—the brain becomes stimulated by a substance but eventually, that substance loses its pleasurable effect, causing an increase in usage.

Because of the complex and intertwined nature of eating disorders and substance use disorders, it is essential that individuals receive proper treatment. If left untreated, these comorbid disorders can cause significant problems and may have severe consequences. The longer an individual experiences an eating disorder or substance abuse, the longer it may take to recover and heal.

By treating both the substance use disorder and the eating disorder, The Emily Program believes individuals can achieve lasting recovery from both illnesses. By understanding the intricacies and overlaps of the two disorders, individuals can begin to unravel the relationship and find new, healthy ways of living.

If you are interested in learning more about The Emily Program or starting treatment, you can complete our online form or call 1-888-364-5977.