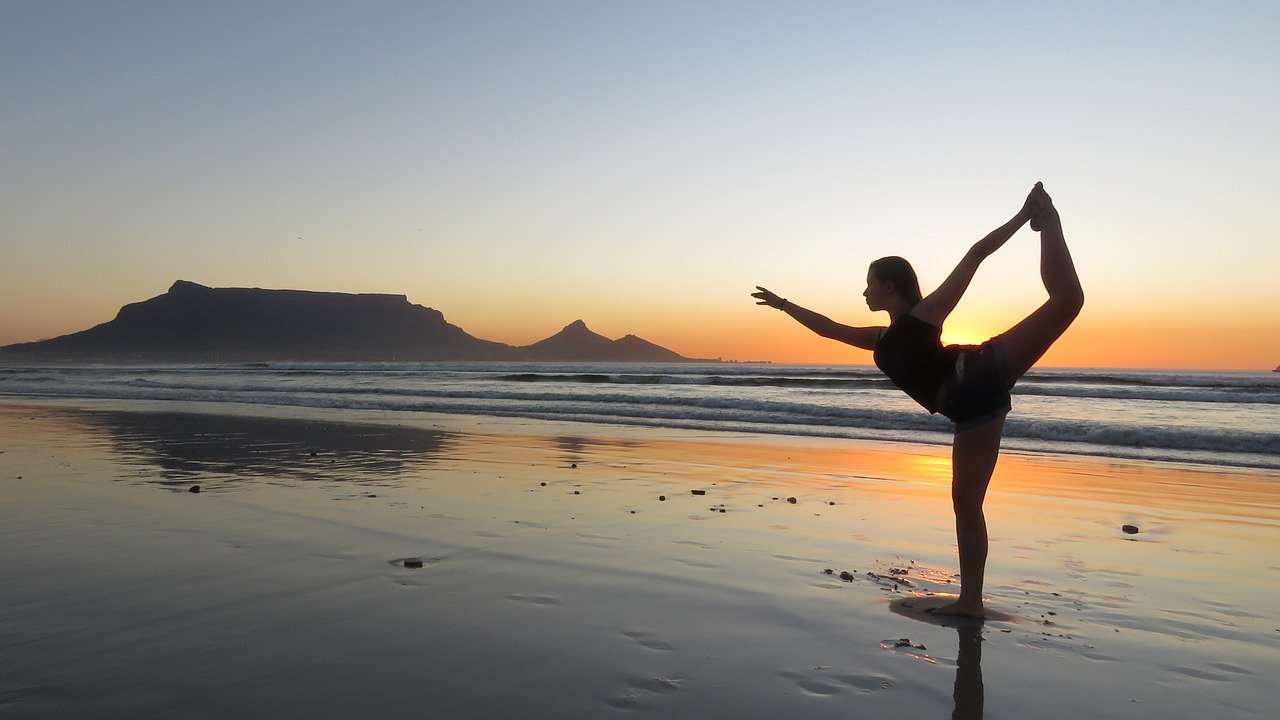 Although the beneficial effects of yoga have long been observed in individuals with eating disorders, research on yoga as an eating disorder treatment intervention is still in its early stages.

Our knowledge of the relationship between yoga and the treatment of eating disorders was expanded with the recent publication of a study1 on the effects of practicing yoga in a residential eating disorder treatment facility. The randomized, controlled study looked at the relationship between yoga and negative affect (a term used to describe experiencing unpleasant emotions) before mealtime, as it is known that meals are especially difficult for clients with eating disorders, and negative mood at mealtime is associated with poorer recovery outcomes. Results showed the group that participated in a yoga class designed to target eating disorder symptoms exhibited significantly lower negative effects before meals compared to a group that did not practice yoga (this effect did weaken somewhat throughout the meal). Participants who had practiced yoga also reported feeling calm and in tune with their internal drives.

Although this was a pilot study with fairly small sample size, its results are promising. A negative mood at meals is a treatment challenge among individuals with eating disorders, and these results suggest yoga may be a useful tool for lowering that barrier and facilitating treatment. This study opens the door for more research to be done to assess the potential benefits of yoga for eating disorder treatment and prevention.