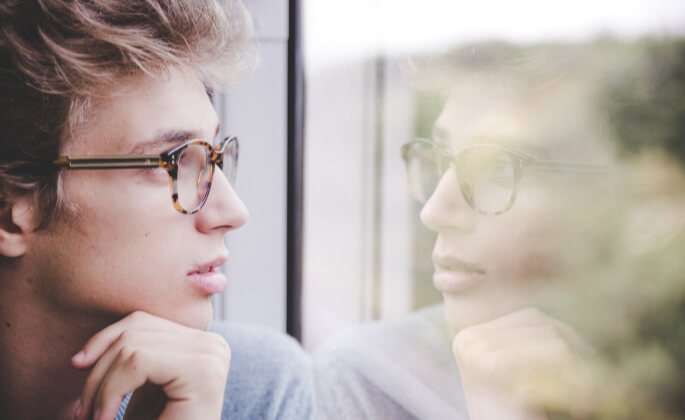 What Is Disordered Eating?

What Is an Eating Disorder?

Eating disorders are severe and life-threatening brain-based illnesses. Those affected experience serious disturbances in their behaviors, thoughts, and emotions, which can lead to devastating consequences like medical complications and social isolation. Those affected by anorexia, bulimia, BED, or OSFED often exhibit an extreme fixation on food or body that impairs their daily lives. For those struggling with ARFID, there may be a lack of interest around food or an extreme disdain of certain tastes or textures that results in physical complications.

Signs and symptoms of eating disorders include:

In addition to understanding disordered eating and eating disorders, it can be helpful to understand the traits and factors that maintain disordered behaviors. Risk factors of eating disorders can include genetics, temperament traits like perfectionism, attention to detail, and/or impulsiveness, trauma, and social influences like the cultural idolization of leanness.

What to Do if You Think It’s an Eating Disorder

If you think you or someone close to you is suffering from an eating disorder, it’s important to reach out for support as soon as possible. Experts recommend starting by getting an eating disorder assessment from a reputable treatment center like The Emily Program. From there, eating disorder specialists can recommend a proper course of action to treat the illness. This will likely include a multidisciplinary team of professionals. From there, individuals can work with their treatment team to address the disorder and work toward recovery.