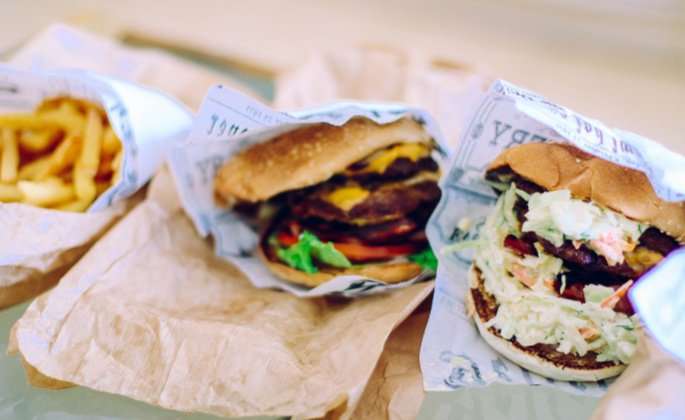 Compulsive overeating describes a behavior of excessive food consumption with a lack of hunger. People with compulsive overeating may sometimes eat in binges where they consume copious amounts of food in a short period of time or they may engage in grazing behavior. This grazing behavior is when individuals constantly pick at food during the day but are not hungry. Individuals who compulsively overeat may excessively dwell on thoughts about food and may even secretly fantasize about eating and create circumstances where they can eat alone.

Warning signs of compulsive overeating include:

Individuals often turn to compulsive eating in order to assuage negative emotions, to fill a void, or to cope with daily triggers and stressors. Those that suffer often experience negative self-talk, negative self-perception, and often other mental health disorders such as anxiety or depression.

In addition, recent research has noted that compulsive overeating may be affected by an individual’s brain makeup. A study conducted in Germany found that when individuals consume highly desirable foods, there is often a tendency to consume them faster, which means the brain may experience a lag in sending a satiety signal. In addition, it noted that desirable foods that do not live up to expectations may cause an individual to consume more in hopes of increasing the volume of pleasure upon consumption.

If you or a loved one are engaging in repeated episodes of compulsive overeating, it is important to seek help. The Emily Program is a great place to start. By calling us at 1-888-364-5977 or completing an online form, we can do an eating disorder assessment and work with you to create a treatment plan that works for you. Compulsive overeating doesn’t have to control your life—recovery is possible.

People with compulsive overeating typically eat excessive amounts of food—but not because they’re hungry. Instead, they eat to feel better, to feel happy. The opposite happens. They feel a loss of control, as if they have no willpower. And the eating begins again.

Compulsive Overeating Is Not About Hunger

People with compulsive overeating may sometimes eat in binges, but they may also engage in “grazing” behavior, picking at food throughout the day. They may excessively dwell on thoughts about food, sometimes secretly fantasizing about eating and contriving ways to eat alone.

Compulsive overeating often leads to weight gain, but people of all sizes can struggle with it. Psychological illnesses as well as physical medical conditions, such as diabetes, hypertension, and heart disease, often add complexity to the unhealthy behavior.

This eating disorder is often entwined with other issues that threaten emotional and physical health. Some indications include: