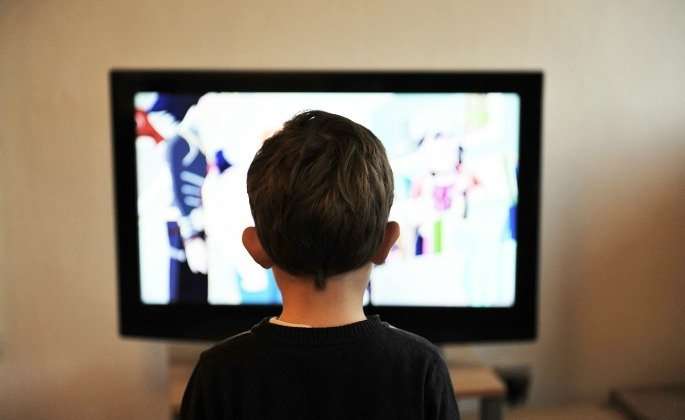 The tween years (ages 8 to 14) are often plagued with acne, social anxiety, and desperate cries for independence. Although this life stage is disregarded in many psychological contexts, it’s actually vital in the development of identity and reasoning capabilities. The exposure to social messages and expectations during the ‘tween-age’ years can set the mold for the rest of a person’s life. And considering tweens spend a lot of their time in front of screens—research shows that tweens spend 4.5 hours a day watching TV (and that’s to say nothing of the time spent online)—it’s important to examine the messages that kids in this impressionable age group are consuming.

In many TV shows and ads, messages (both implicitly and explicitly) boil down to: “Look at this attractive, thin woman! Look at this man’s superhuman muscles! Laugh at this overweight person!” So does this disturbing messaging also appear in content made specifically for tweens? A recent research study examined messages in TV shows marketed to tweens. The study involved an in-depth analysis of five of the highest-rated shows on a popular tween network. Three episodes were randomly selected from each show and researchers evaluated each episode for incidents and comments relating to the following categories:

This study suggests that even TV shows marketed to tweens frequently depict unhealthy messages about appearance, weight, exercise, and food. Audience reactions that reinforce the lighthearted nature of these incidents perpetuate the idea for young viewers that these kinds of comments are acceptable. The tween years are monumental in a child’s understanding of social norms as they relate to body and appearance, so consuming messages that reinforce stereotypes about beauty “ideals” (like thinness in women and big muscles in men) could have a cascading effect, contributing to future body dissatisfaction and eating pathology.