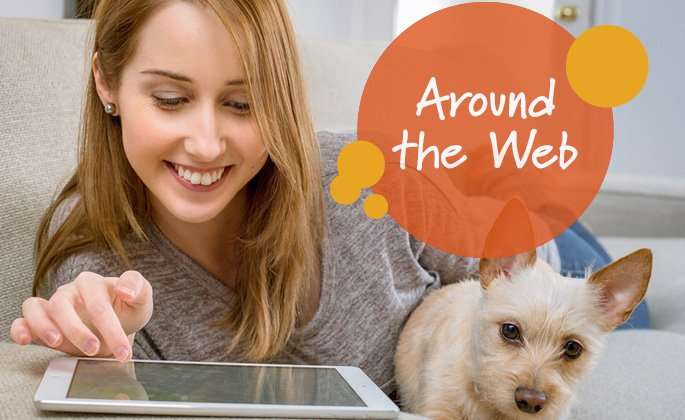 Check out our list of the top 5 online news items and stories that have fascinated or inspired us recently.

More men are seeking help for eating disorders. And it could be partly due to more male celebs like Eminem, Dennis Quaid, and Robert Pattinson opening up about their own disordered eating.

The body image/eating disorder connection. Body image dissatisfaction usually starts young and remains persistent. As a result, it is often one of the last symptoms to improve during eating disorder treatment.

Relapse is not failure. Eating disorders are complex illnesses, and recovery often has ups and downs. In a recent Humans of New York post, a young woman described how that experience felt for her.

Princess Diana’s poignant legacy. On the 20th anniversary of Diana’s death, many are remembering how her candor about her struggle with bulimia chipped away at the stigmatization of eating disorders and mental illness in general.