An Impaired Ability to Decode Others’ Emotions May Affect Anorexia Outcomes 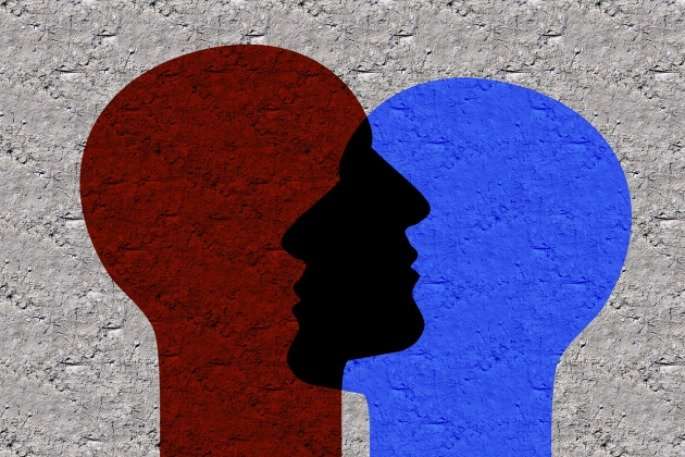 Recent research has focused on how impaired social cognition might play a role in the development and persistence of anorexia nervosa (AN). (“Social cognition” refers to the thought processes that underlie social interaction, allowing people to empathize, decode others’ thoughts and emotions, and appropriately shape their own behavior in social situations.)

Why has this become a model for AN? Evidence suggests a greater tendency in those with AN to have trouble with social cognition, especially inferring other people’s emotions from their faces and voices. Researchers have theorized that there may be a link between this trait and disordered eating, with self-starvation and purging behaviors used as methods for coping with emotional social cognition difficulty. The reason? Food restriction tends to reduce the emotional perception and alter emotional processing in AN, which may provide temporary relief from negative emotions.

A recent study1 sought to clarify these previous findings by examining whether women with AN have more difficulty with social cognition than healthy women, using measures intended to better differentiate between emotional and nonemotional social cognition to provide further evidence for the theory that there is an association specifically between AN and emotional (but not necessarily nonemotional) social cognition. These researchers also addressed a limitation of previous research by designing a study with more real-life applicability.

The study found that women with AN did have more difficulty decoding emotional mental states than their healthy counterparts, but there wasn’t a difference between the two groups in inferring nonemotional mental states. This provides evidence that the emotional theory of mind may be more impaired than the cognitive theory of mind with AN. This finding is important from a clinical standpoint because clinicians can know to watch specifically for a deficiency in emotional-social cognition, and if necessary, work with clients on skills for decoding others’ mental states as part of eating disorder treatment.