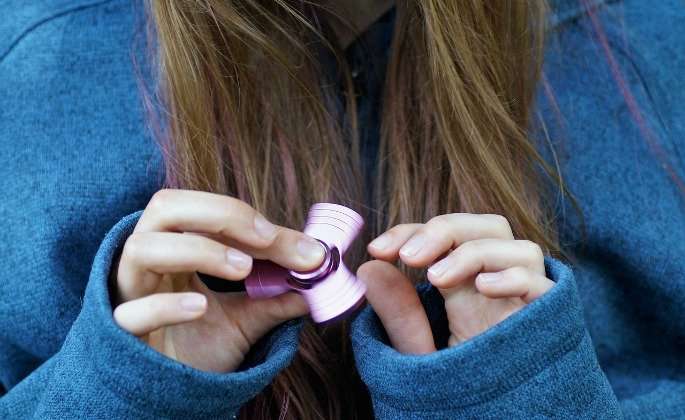 Research has demonstrated that ADHD shares many common symptoms with bingeing/purging eating disorders, such as impulsivity, hyperactivity, and attention deficit. While research detailing the relationship between ADHD and eating disorders is scarce, previous studies have indicated that children with ADHD are more likely to exhibit abnormal eating behaviors than children without ADHD, and that individuals with ADHD are three times more likely to develop an eating disorder than individuals without ADHD. Therefore, a diagnosis of ADHD is a crucial component to consider in eating disorder treatment, as many of the symptoms that accompany this attention deficit disorder may exacerbate or prompt disordered eating.

A recent study conducted in Madrid analyzed the influence of ADHD on individuals with eating disorders, primarily in the areas of quality of life and functionality. Participants were divided into two groups: those who significantly exhibited symptoms of ADHD and those who did not. The predominantly female sample was made up of individuals who had been diagnosed with an eating disorder, were deemed clinically stable, and had not relapsed within the last six months.

To evaluate the relationship between these two disorders, researchers asked participants to self-report the severity of their eating disorder, their level of impulsivity, their degree of disability, and their satisfaction with their daily lives. Based on the responses, researchers concluded that ADHD impacts people with eating disorders in the following areas:

Impulsivity: One of the predominant symptoms of ADHD is impulsivity, so it is no surprise that those participants in the ADHD group scored significantly higher on the impulsivity scale than those in the non-ADHD group. However, this impulsive behavior can directly lead to increased disordered eating behavior, such as bingeing or purging, and therefore the impulsivity that often accompanies ADHD can be detrimental for someone with an eating disorder. There was a strong positive correlation between participants’ purging symptoms and their mental and physical impulsivity. Increased impulsivity can also impact the onset and progression of an individual’s eating disorder.

Quality of life: Participants with an eating disorder and ADHD reported having worse moods and lower satisfaction with their quality of life, especially in terms of health status, work, and social relationships. This could be attributed to the fact that, in theory, it is much more difficult to balance two disorders than one, due to the increase in symptoms, treatment, and medical bills, which could cause a greater feeling of stress and dissatisfaction.

Feelings of disability: Participants in the ADHD group identified as being more disabled than those in the non-ADHD group, which was evident through their lower perceptions of support from their friends and family and their higher perceptions of stress.

Acknowledging an ADHD diagnosis or symptoms is crucial in eating disorder treatment because ADHD could potentially interfere with the traditional treatment process. The inattentiveness associated with ADHD could also increase the risk of ED recurrence, which is also important to consider for treatment practitioners. In many ways, ADHD paired with an eating disorder can be an unfortunate combination, especially for women, as this study states. However, with a full and complete understanding of both a client’s ADHD and eating disorder, individuals with co-morbid diagnoses can receive effective treatment to manage both disorders.