A Mother’s Journey From Grief to Action, Part 1 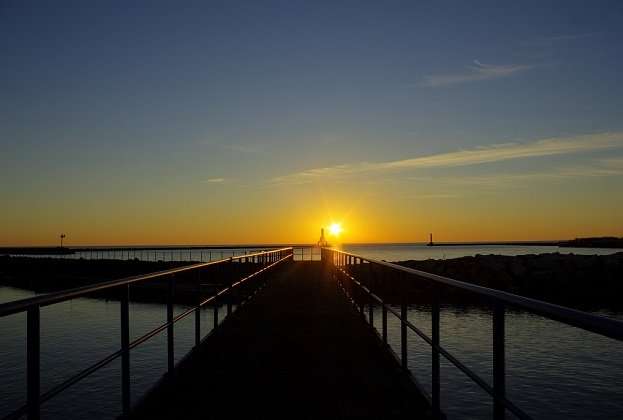 I never wanted to be an advocate. I did not train or study or seek out “master” advocates to mentor me. I did not go to school or attend workshops or listen to webinars about becoming an advocate. I had no intention of starting a movement, being drafted into an army of eating disorder activists or becoming the thorn in the side of insurance companies. However, on February 17, 2000, the day my beloved daughter Anna Westin died of an eating disorder, I was launched into a life that I could not have imagined. The day Anna died of anorexia was the day that my life changed forever and the day I found my purpose.

Anna was a spirited, fully alive, amazingly talented young woman. She grew up in a family that cherished her and she had dreams and hopes of a future filled with romance, adventure, and excitement. Of course, that was before she was stricken with a disease that affects over 30 million Americans, a disease that has the highest mortality rate of any mental illness. Anna was diagnosed with an eating disorder, anorexia, when she was 16 years old. That disease killed her three months after her 21st birthday. Anna never had the chance to finish college, embark on a career or find a life partner. She never had the opportunity to use her voice and fight for what she believed in, but she left me instructions to be her voice. In one of her final journal entries, she wrote these powerful words: “All that’s been done and said crowd through your mind; a challenge begins. May all your love, your joy and pain, all your fears and desires lead you to your own promises, may your dreaming never end and your voice never die.”

What happened to Anna? How does an intelligent, talented, spirited young woman go into a death spiral and find it impossible to come out alive? I have spent the past 16 years trying to answer those questions. I have done this for selfish reasons. I wanted more than anything to bring Anna back but since that was impossible I decided that telling Anna’s story might save someone else from an early and unnecessary death. Knowing that some other mother has been spared the horror of burying a child has helped me cope with Anna’s death and heal from the loss.

I have gradually, and often reluctantly, become an expert on eating disorders. I confess that I knew almost nothing about eating disorders when Anna was first diagnosed. In fact, there was very little information readily available and we found that support for the family was nearly non-existent. To add insult to injury we also discovered that many professionals had little training about eating disorders and insurance companies routinely denied authorization for the treatment of these debilitating and deadly diseases. After Anna died I realized that by speaking honestly and openly about her life and death I might be able to bring about much-needed change in the way eating disorders are understood and addressed.

Join us for Part 2 of this story on Thursday, April 14th.