5 Facts Everyone Should Know About Mental Illness 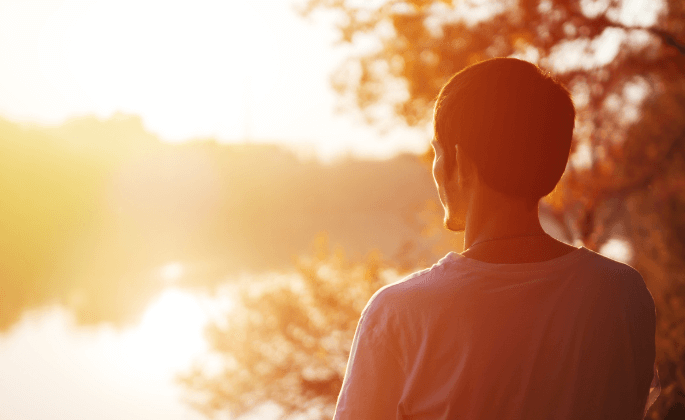 Mental health is health. Like the physical health we tend to associate with the word, it is a core component of well-being. It is not secondary to physical health—not an afterthought or bonus quality—but instead equally important to our overall health.

While mental health encompasses more than the presence or absence of illness, mental illness does indeed pose a significant threat to it. In this post, we lay out five basic facts about mental illness in general and eating disorders in particular.

Mental health conditions are not imagined or made up. They are not choices or attention-seeking behaviors, not something that can be “snapped out of” or simply willed away. They are profoundly real illnesses based in the body’s most complex organ, the brain.

As brain-based illnesses, mental health concerns like eating disorders are just as physiological as illnesses like cancer or diabetes. They come with their own share of physical health consequences as well. Anorexia, bulimia, and ARFID, for example, can result in heart failure, early-onset osteoporosis, amenorrhea, kidney failure, pancreatitis, and more. Binge eating disorder and compulsive overeating can lead to Type 2 diabetes, heart disease, and high blood pressure, among other conditions.

2. It is common for mental illnesses to co-exist.

While mental illness is every bit as legitimate as physical illness, the symptoms aren’t always as visible. In the case of eating disorders, people often go to great lengths to hide their behaviors and thoughts. Doing so is actually part of the illness.

Compounding the secrecy often inherent to eating disorders is a high degree of stigma and shame. Cultural ideas that associate eating disorders with willpower or vanity, for example, perpetuate the false belief that eating disorders are choices or character defects and can keep people from opening up about their private struggle.

4. But there are some key warning signs.

Though mental illness may not be immediately obvious, it can have a broad and deep impact on a person’s life. Signs that indicate that you or someone you love is struggling with an eating disorder include:

Mental illnesses, much like their physical counterparts, are diagnosable and treatable conditions. In the same way you’d see a physician for an infection or broken bone, we recommend speaking with a trained professional about your mental health concerns. They can assess your condition and connect you with appropriate support.

The Emily Program offers residential, day, and outpatient programming for adolescents and adults with eating disorders and related mental health issues. If you or someone you know is struggling, please call 1-888-364-5977 or complete our online form to get help now.